Reasons Why Golang is Better than other Programming Languages? 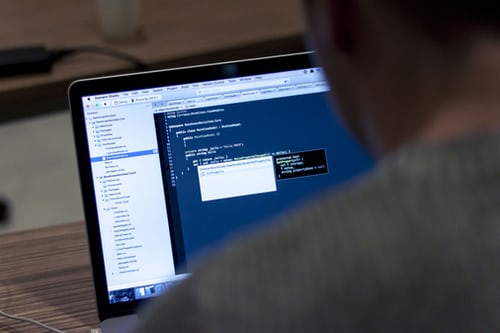 With all the programming languages and frameworks out there, it can be hard to decide which one is the best. In this blog post, we will discuss why Golang is better than other popular languages such as Python or Ruby. We’ll cover topics like simplicity, concurrency support, performance, and more!

The Golang programming language is an open source project from Google. It was made to be a better alternative for writing large programs, especially ones that need concurrency features like channels and goroutines. Golang can also compile code into the machine’s native instruction set so it runs faster than other languages.

Golang is Better than other Programming Languages- Benefits

There are following benefits of Golang is better than other programming languages, which lure developers to prefer Golang in project development.

What Type of Projects Can be Built with Golang?

It doesn’t matter if you’re building a startup company using containers like Uber, Google Cloud Platform, Red Hat OpenShift or even just deploying your own app without containerization. Golang is better than other programming languages will help get the job done! Why not give it a try?

How to Create an Application using Golang?

There are three ways to use go as your main app development language – these methods all come with their own pros and cons but will get you up and running faster than other languages when working on small projects.

How Golang is better than other Programming Languages?

Golang is better than other programming languages, however it is a general purpose programming language. It is released in 2007 by Google as an alternative to C++, Java or Python. It has the ability to be used on mobile devices with its official Go compiler for android, iOS and windows platforms.

Golang also provides concurrency features such as channels which simplify concurrent programming. These are perfect when working on multiple projects at once without needing complicated locking strategies like sync.WaitGroup or mutexes/locks (although they’re still available).

Finally, Golang is better than other programming languages because it is fast. It is compiled statically so there’s no runtime compilation phase after every single line of code you write.

How do Yahoo use Golang?

Yahoo has been using Golang to power its search engine since 2013. One of the reasons for this is that they wanted a programming language with good concurrency and reliability. But what also attracted them was how fast it compiles programs – meaning less wasted time in between code changes being able to be executed.

Also, Golang is better than other programming languages, therefore its popularity grew over the years because there were few options like Python or Java. It could provide such features as ease of development, asynchronous I/O and parallelism (all without sacrificing performance).

How does Golang Stack Up against other Languages?

Golang is well suited for projects that need high levels of concurrent processing. Something many organizations struggle with when faced with increasing demands on their software systems from mobile.

Where Google is using Golang?

Golang’s future looks bright. The language will continue to be refined as the needs of developers change, and it’ll likely only become more popular in coming years. As a result, you should plan on learning it, as Golang is better than other programming languages if you don’t want to be left behind.

What are its Strengths?

Golang’s strength lies in speed (programs compiled quickly) but also clean code with less errors due to lack of type checking which leaves room for compiler optimizations. It has high performance consistency because there are no checks across different systems’ types that could cause problems when operations mix multiple data

Where is Amazon using Golang?

Amazon Web Services is one of the largest users of Golang. The company wrote a lot about Golang on their blog too, which can be seen here Amazon AWS Blog – General

Where is Netflix using Golang?

Netflix is using Golang is better than other programming languages in their API server and web application development. They’re also leveraging it to make updates faster, with less code lines written. As a result, they are having a more stable product which promotes better management.

Where else it is used?

Golang is adopted by many organizations such as DigitalOcean for its speed handling requests and the ability to use Google Cloud Platform services through an SDK.

It’s also being utilized at Groupon for building highly scalable website applications across all of their geographies without much effort on the developer end. Other companies are utilizing this language too, such as

Apart from that, IBM is using Golang more often for developing applications; as well as other companies like Rackspace who have a whole team of developers dedicated to building applications on top of Golang.

There are some security concerns with Golang. Since it’s not widely used in many organizations and because there are more bugs as well as less secure coding practices compared to other languages. This means that software developers need to take extra precautions when developing code for Golang-based applications.

The first sentence should read: “Golang’s strengths lie in speed (programs compiled quickly) but also clean code with less errors due to lack of type checking.” Other sentences should follow this pattern.

Golang is not an easy language due to its minimalistic style which can make debugging difficult (not impossible). Dependencies need installing (unlike with Java) so there may be some limitations when working from home or public machines such as libraries you can’t find locally.

How Golang is better than other Programming Languages for Businesses?

Some Other Benefits that Golang Offers

How Golang is better than other Programming Languages in Building Apps?

It is simpler than JavaScript but powerful enough to create rich-media websites and even game engines. However, still being compatible with all major development tools including Google Maps API or Android Studio.

The Golang compiler does not require runtime files. It means there are no long download times before you start your project. Thus, it makes faster development possible and allows developers to spend more time on coding.

Golang is one of the easiest programming languages to understand. It’s syntax in line with other popular languages like Java or C++ because its command-line arguments are quite simple.

Golang also provides type safety. It means you don’t have to spend as much time checking for errors by trying different code options. This saves a lot of development hours and allows developers to dedicate that time on other tasks.

In general, Golang reduces a lot of hassle related to hiring developers who can work quickly and efficiently. While still being proficient enough to get their job done effectively, without worrying about language incompatibility between programmers.

While there might not be many companies using Golang yet. Google proved it successful due to its quick and easy to use syntax, while also being a high level language.

It’s time for you to change your perspective on Golang. Along with that explore the reasons why the popularity of Golang has increased rapidly in recent years. Unlike other languages such as, Python or Ruby which have slower performance than Golang. Golang is better than other programming languages, as it can be compiled into native code. However, with no dependencies for standalone programs by Google using their Native Client toolchain (NAC).

The ability of NAC allows companies who are looking for blazing fast results from their programs. Thus, without any bloat or excess baggage typically associated with other programming languages.

The speed of Google’s Golang is unrivaled by any other language because it does not require a runtime. Thus, makes execution much faster than Java or C++ and even more so for memory constrained systems like embedded devices.

Particularly when using the newer Go version (Go v2018) Golang has been one of the fastest performing high level languages in history (even outperforming some lower level compiled languages).

Golang is a highly effective programming language and adds massive value in complex programming of applications. Thus, since its introduction, Golang has gained popularity as many business giants. It includes Netflix, Uber, BBC, etc. preferred Golang above any other programming language. With a steady growing user base, soon a majority of companies will need to switch to Golang. 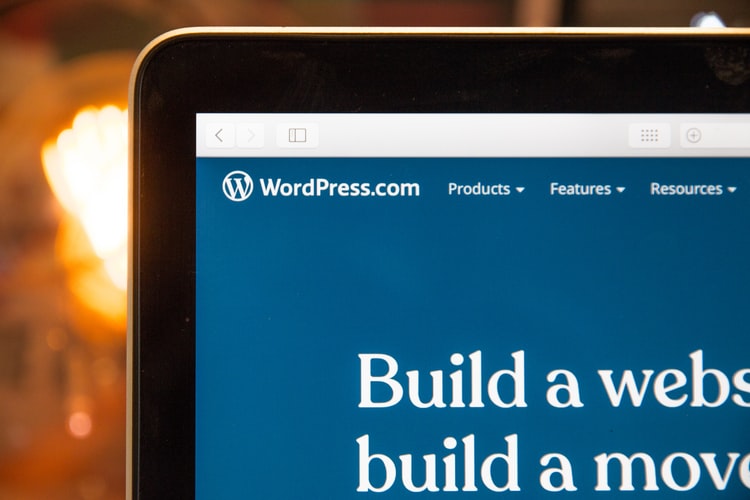 CMS is a Content Management System or a Software that … 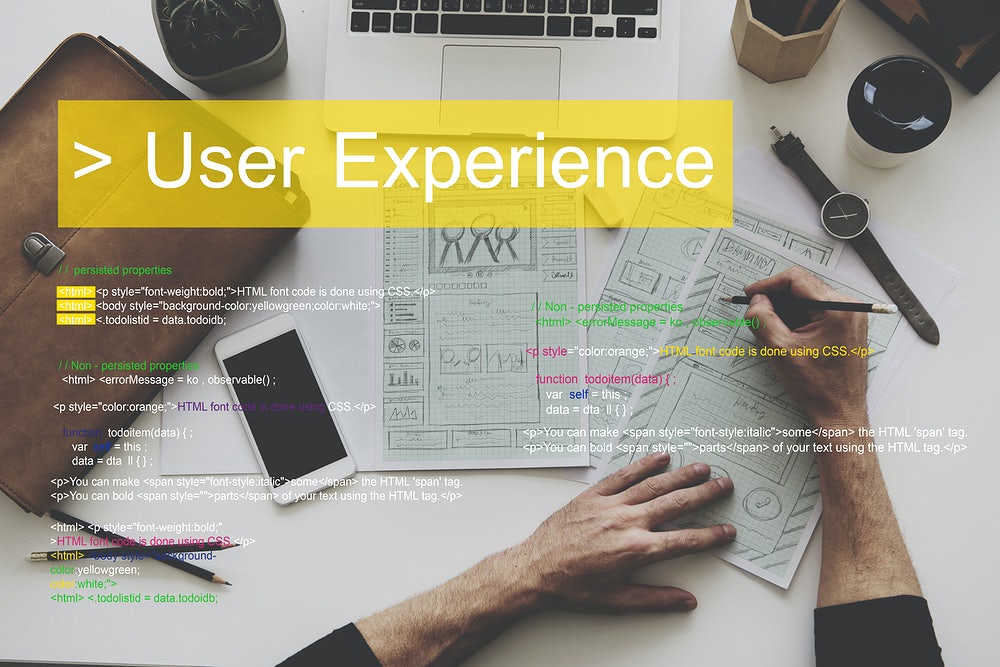 Powerful UX Design strategies can help a site acquire an … 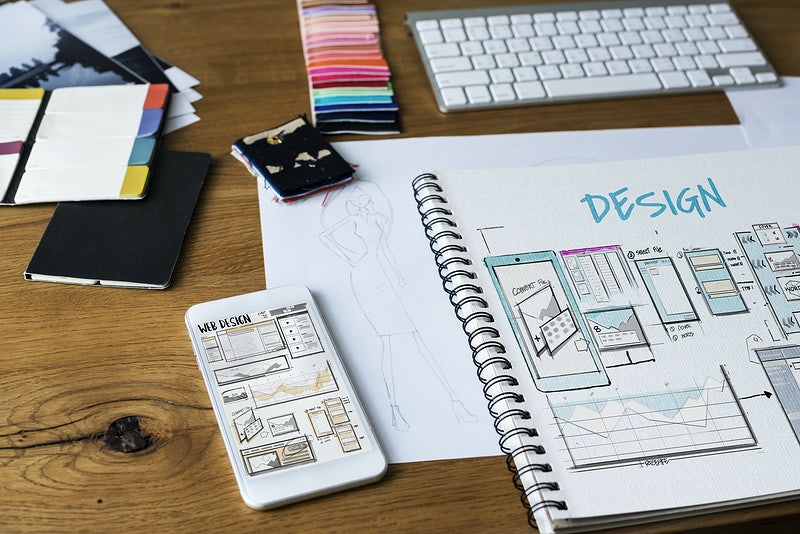 Is your bounce rate excessively high? Would you like to … 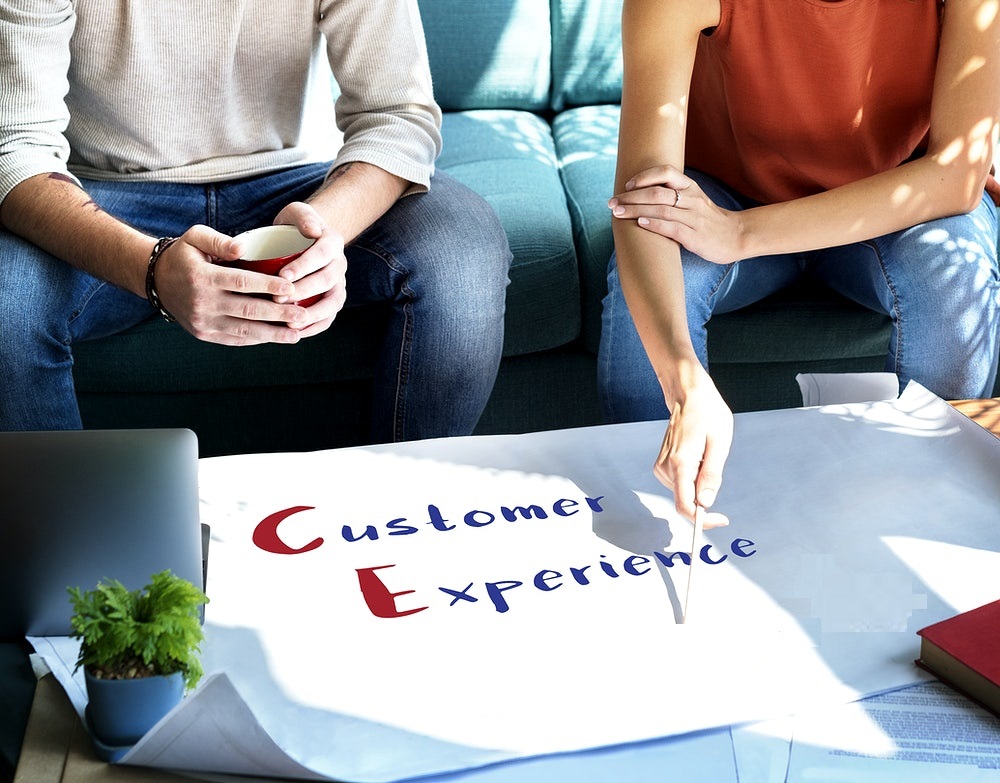 It is not a matter of a day to build … 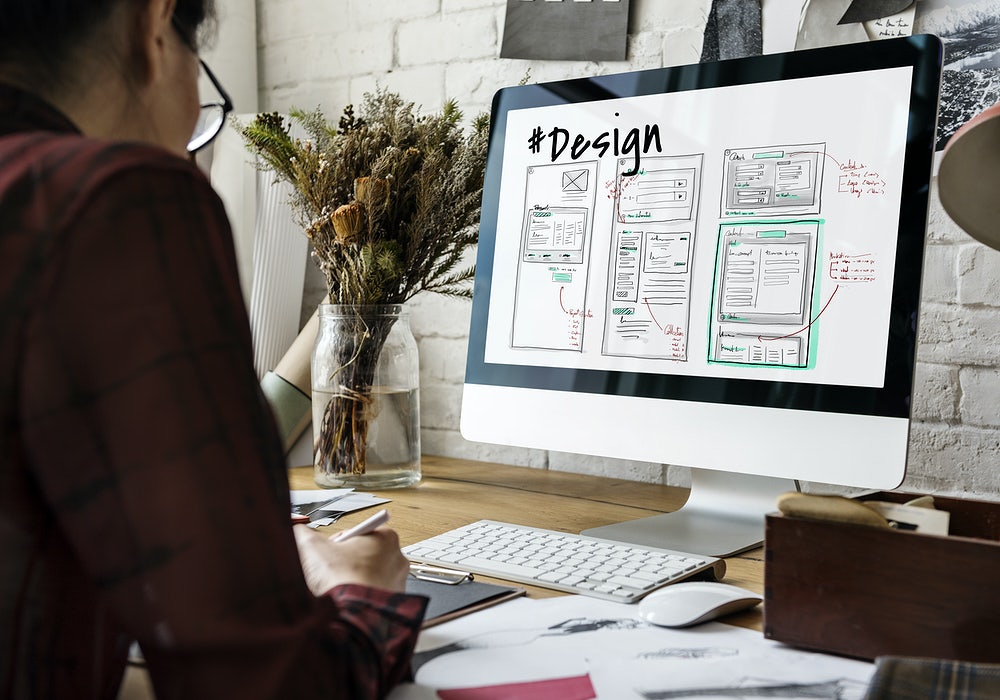 When is the Right Time to Redesign Your App?

When is the right time to redesign your app? The … 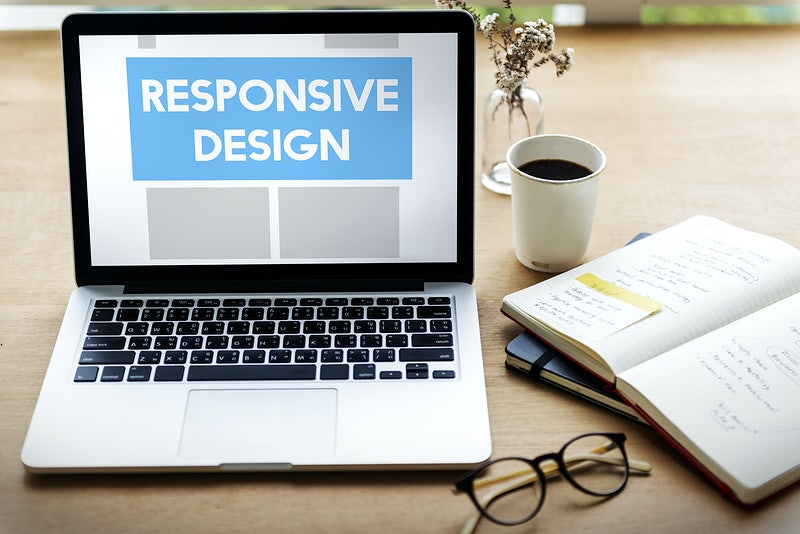 There are millions of versatile mobile apps on the app …