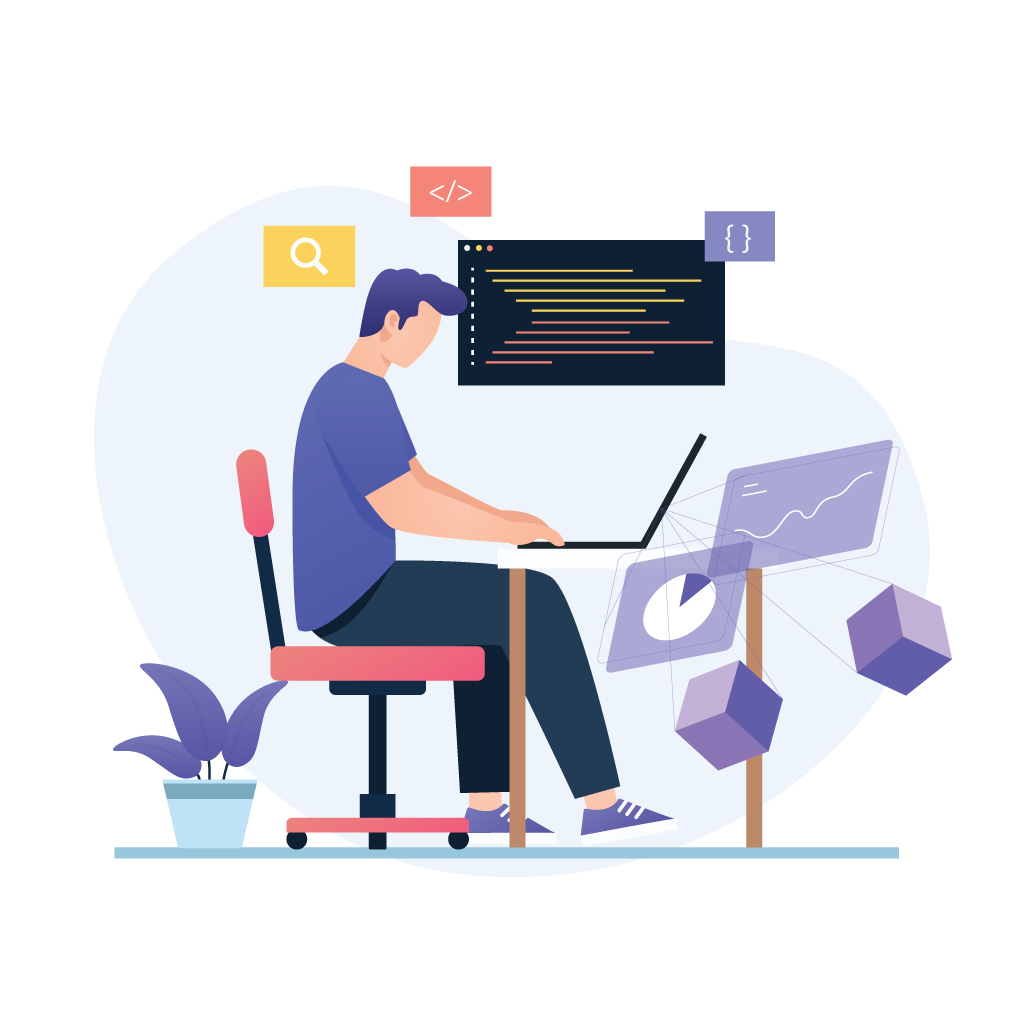 What is a Blockchain developer?

Blockchain developers often work in teams with other developers, designers, and project managers to build and deploy DApps and smart contracts on a variety of blockchain networks, including public networks like Ethereum and private networks like Hyperledger. In addition to writing code, blockchain developers may also be involved in architecting and designing the overall structure of a DApp or smart contract, as well as conducting performance and security assessments to ensure that the application is operating efficiently and securely.

Why hire a blockchain developer

There are several advantages to hiring a remote blockchain developer, including:

Here is a sample job description for a blockchain developer:

We are looking for an experienced blockchain developer to join our team and help us design and build decentralized applications (DApps) and smart contracts on blockchain platforms. In this role, you will be responsible for writing, testing, and deploying code, collaborating with other members of the development team, and ensuring the performance and security of our DApps and smart contracts.

Here are some common interview questions that a potential employer may ask a blockchain developer, along with some example answers:

-A blockchain is a distributed database that allows multiple parties to securely and transparently record transactions on a decentralized network. It uses cryptographic techniques to ensure the integrity and security of the data, and relies on a consensus mechanism to validate and verify transactions.

-Some common use cases for blockchain technology include financial transactions, supply chain management, digital identity, voting systems, and the tracking of physical assets.

-Some popular blockchain platforms include Ethereum, Bitcoin, Hyperledger, and Corda. Each platform has its own unique features and capabilities, such as the ability to create smart contracts, support for different programming languages, and different levels of security and privacy.

-The process of designing and deploying a DApp typically involves several steps, including:

-Some common security challenges with blockchain technology include vulnerabilities in smart contracts, potential attacks on the network, and the need to secure sensitive data. These challenges can be addressed through a combination of best practices and security measures, such as conducting regular security assessments, implementing strong encryption and authentication protocols, and using secure coding practices.