Great minds think alike. But do they share the same bad habits? CEOs and founders may be visionaries in their field, but they are as human as you or me. So, let’s see what are the not-so-great habits of great founders and how there’s always a human element in them despite being the skilled and talented entrepreneurs who are the movers and shakers of the corporate world. 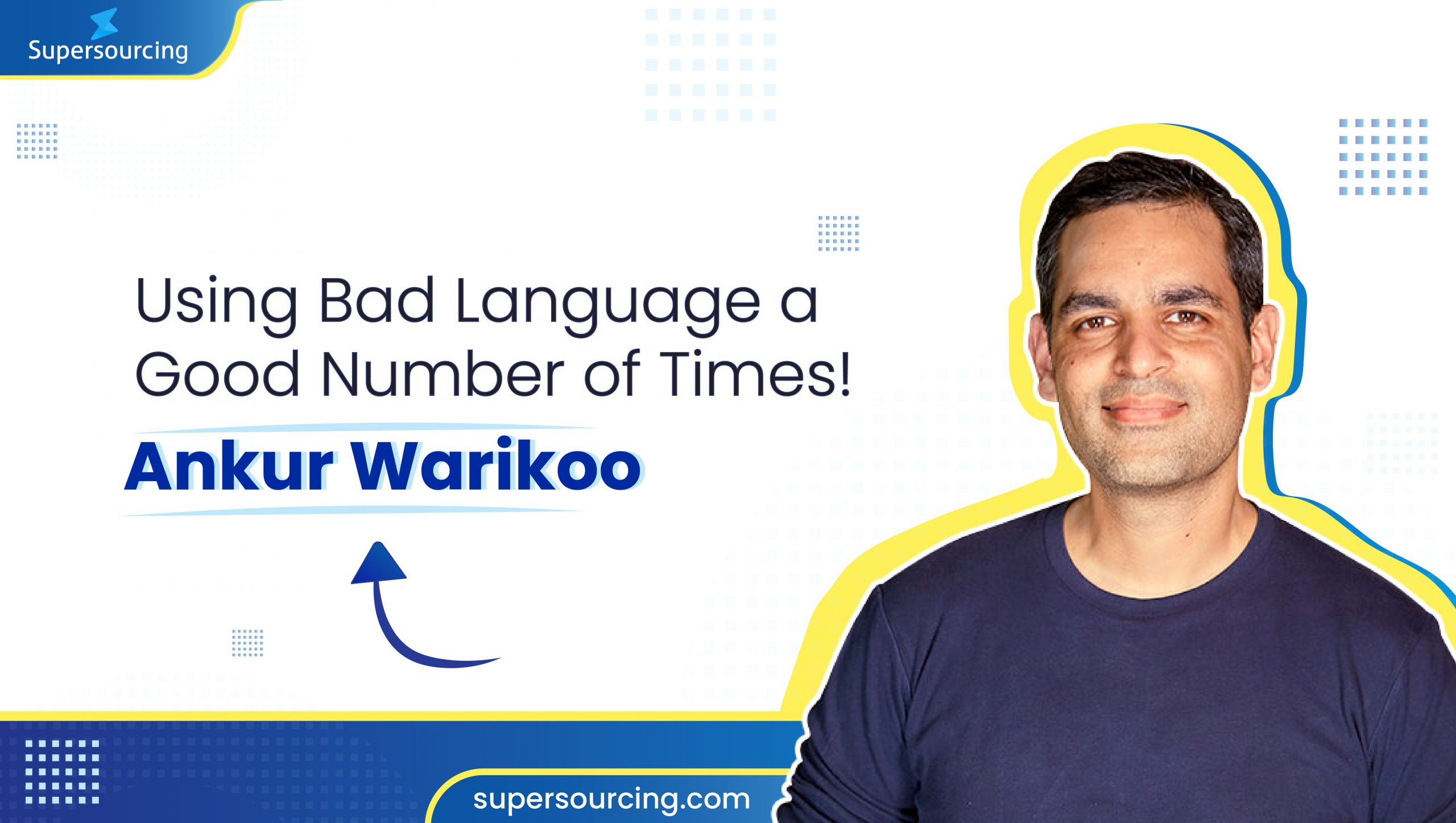 Ankur is the CEO and founder of Nearbuy India Private Limited, operating an online platform for enabling merchants and their customers to discover, engage and build a network. Nearbuy provides deals and coupons across different verticals that a consumer usually spends on. Formerly known as Groupon, it changed its moniker to Nearbuy in August 2015. The company was formed in New Delhi, in 2010. It has functioned as a subsidiary of Little Internet Pvt. Ltd. since December 2016.

#2. A Nail Biting Start to a Startup?

“I bite nails while watching anything!” 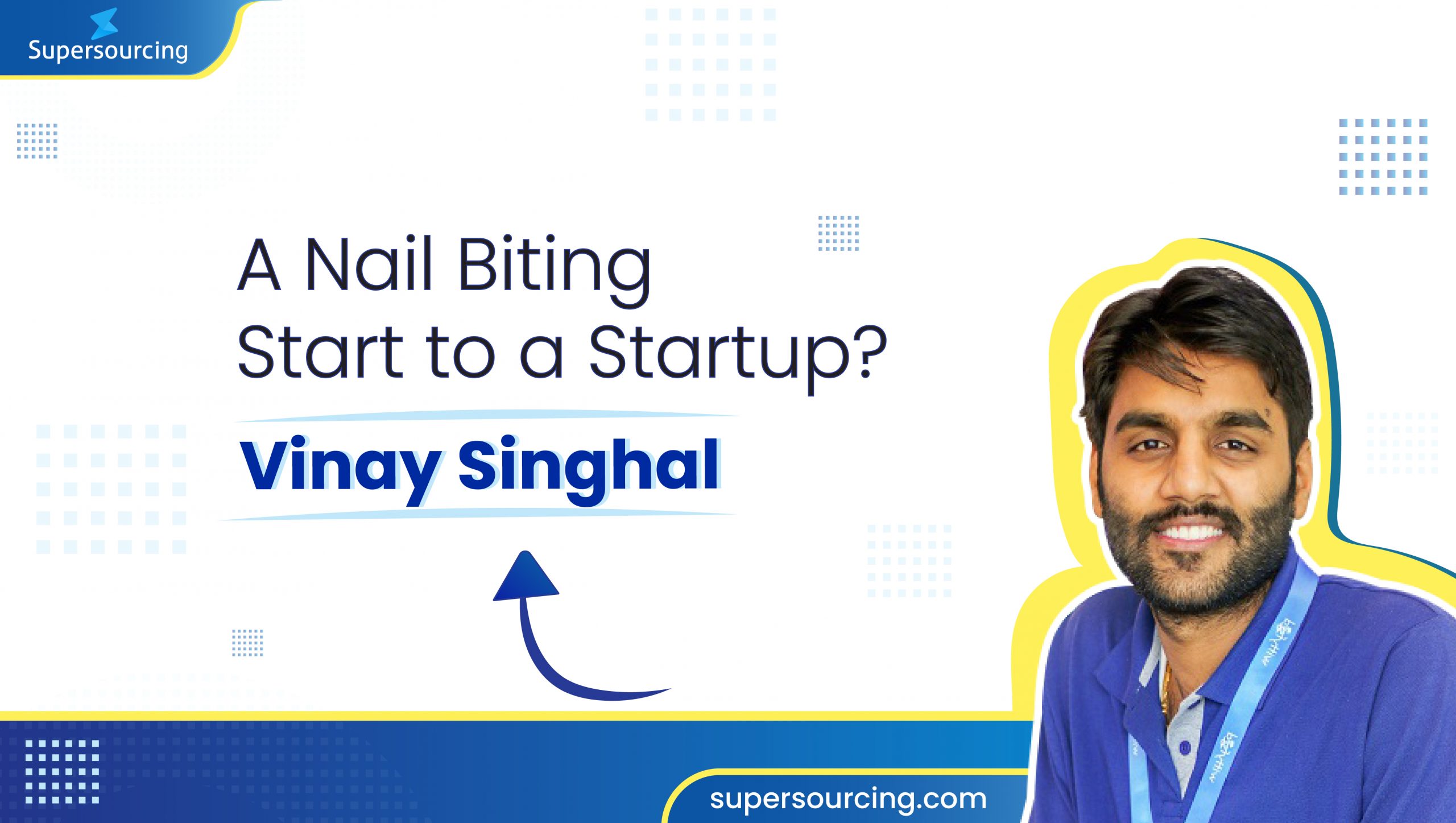 Vinay is the CEO and co-founder of Wittyfeed, an internet platform owned and operated by Vatsana Technologies. Wittyfeed is among the largest content platforms to offer curated charticles, listicles, and visual content on everything from lifestyle to fashion, travel, and entertainment. Wittyfeed’s parent company also offers stories, display banners, live shows, content recommendations, and social media campaigns. The company was founded in 2010 in Indore, India.

I do not use calendars for internal meetings and force people to see me in person. 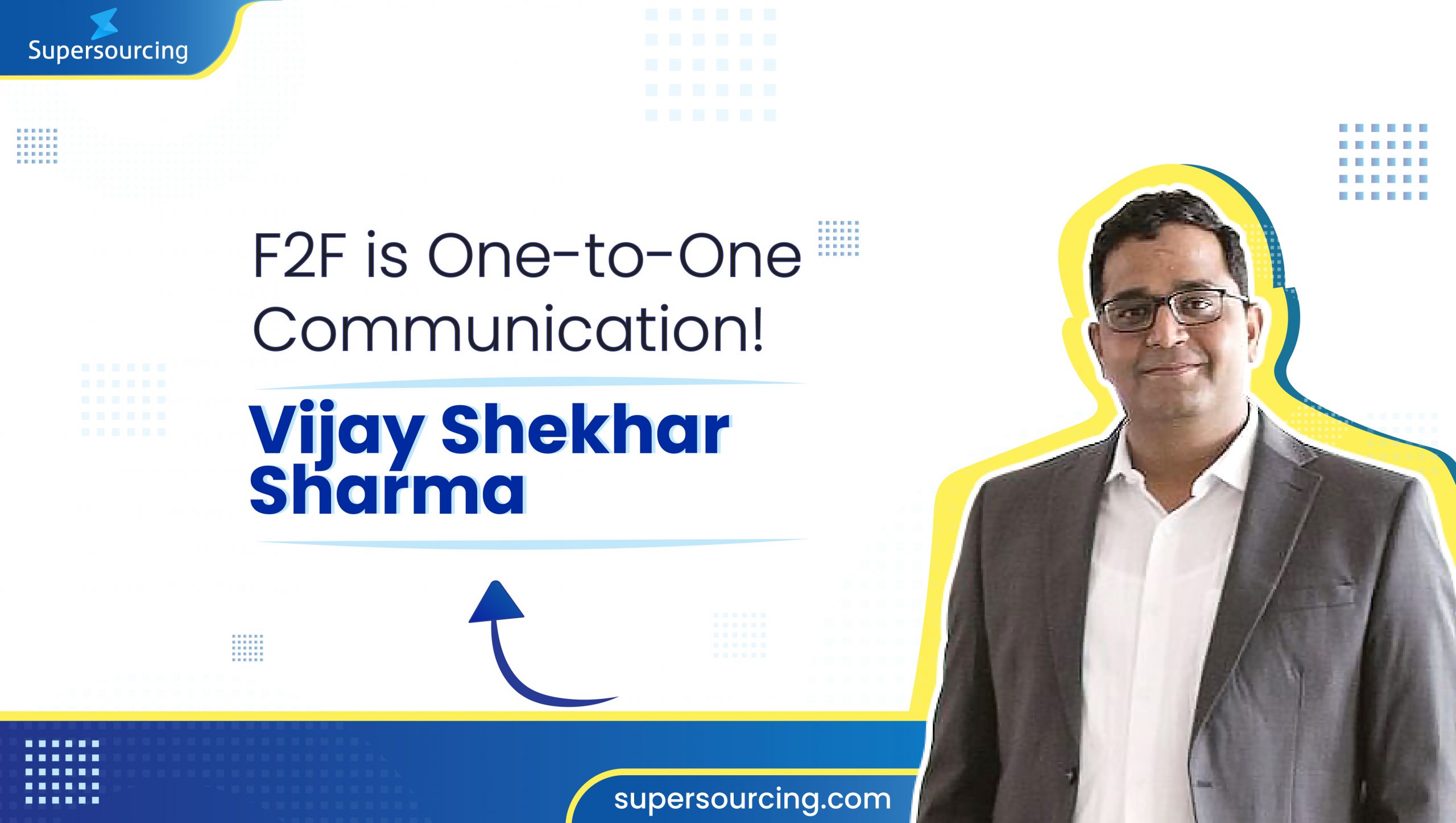 Vijay is CEO and co-founder at Paytm. Paytm Mobile Solutions Private Limited operates an eCommerce website serving clients in India and Canada. The company lets users shop for products at an online mall. This includes mobile, electricity, data card, DTH, movies, landline, utility, education, entertainment, mobile, men and women fashion products, kids or baby products, toys, and even bus tickets! The company also provides a Paytm Tap Card to promote offline and digital transactions at merchants’ PoS terminals. The company was founded in 2009 and is based in Noida. As of 2013, it is a subsidiary of One97 Communications Ltd. 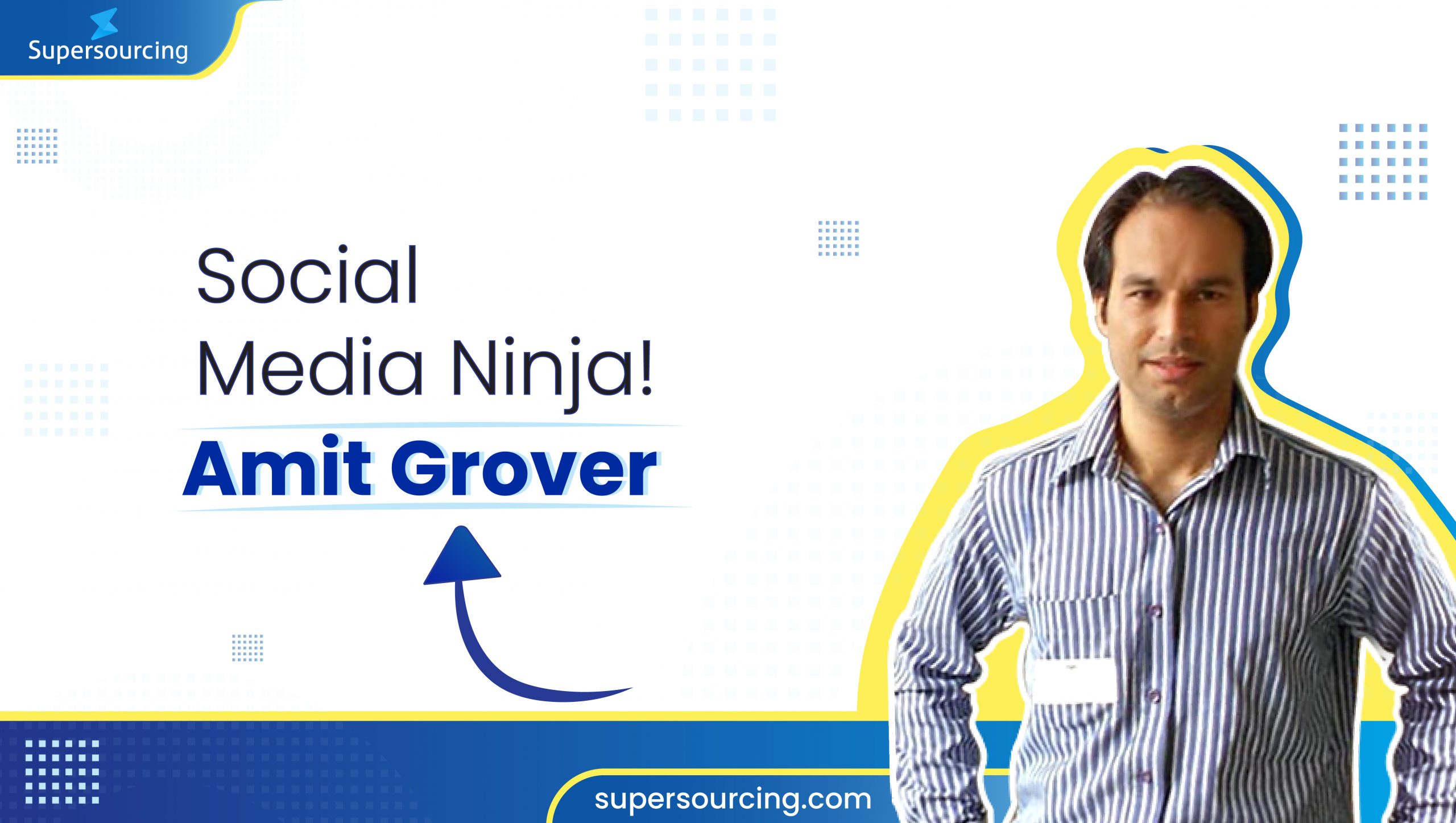 Always misplace the keys of my room & cupboard. 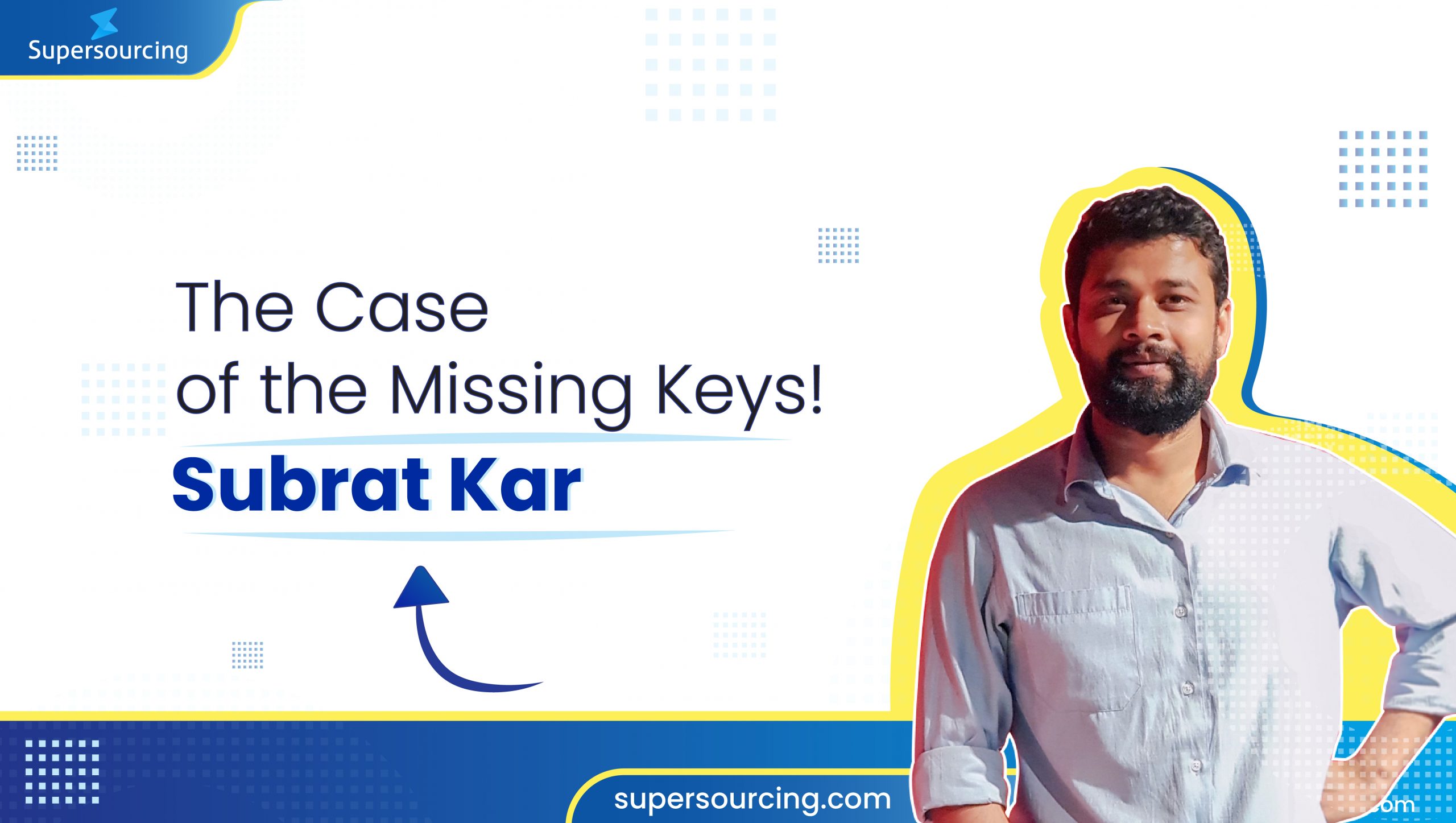 Subrat is the CEO and co-founder of Vidooly Media Tech Pvt. Ltd. This is the key player in the field of YouTube intelligent marketing and helps content creators to maximize organic views, build an audience base and earn additional revenue. Through its solutions, users know when subscribers are active and video engagement is analyzed. Vidooly also carries out social media analysis and offering subscriber engagement including grouping and accessing grouping subscribers in different categories. Previously known as Vidoofy, the company was founded in 2013 and is based out of Noida, India.

How much ever I try to be early, I am always late to the meetings 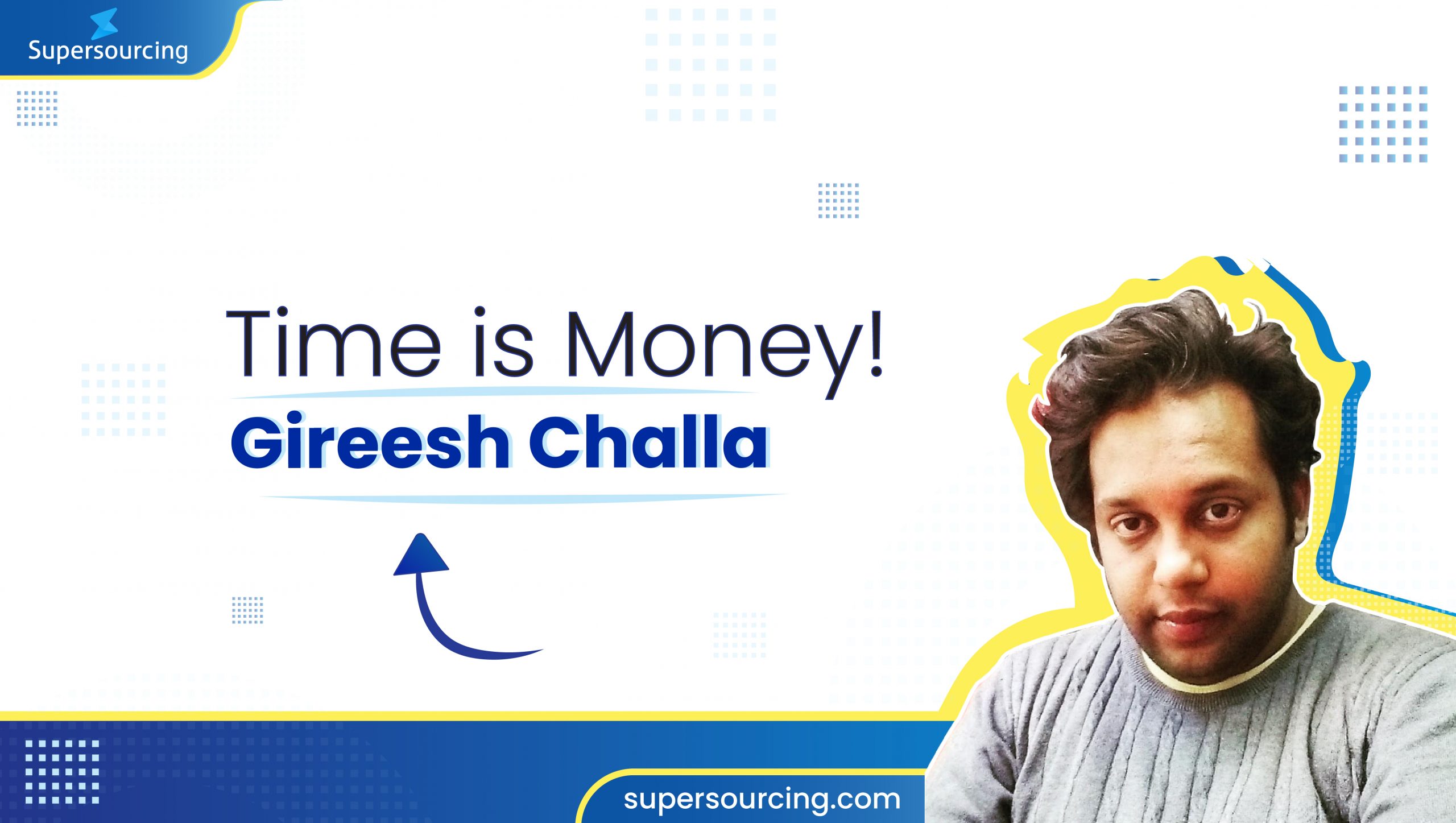 Gireesh is the founder of Notary Mama, India’s first single-window platform for registration and documentation. Notary Mama saves your time and your money with home or office delivery options. Access their services with a single click of the mouse.

“Seldom use a calendar and invite people over mail for meetings.” 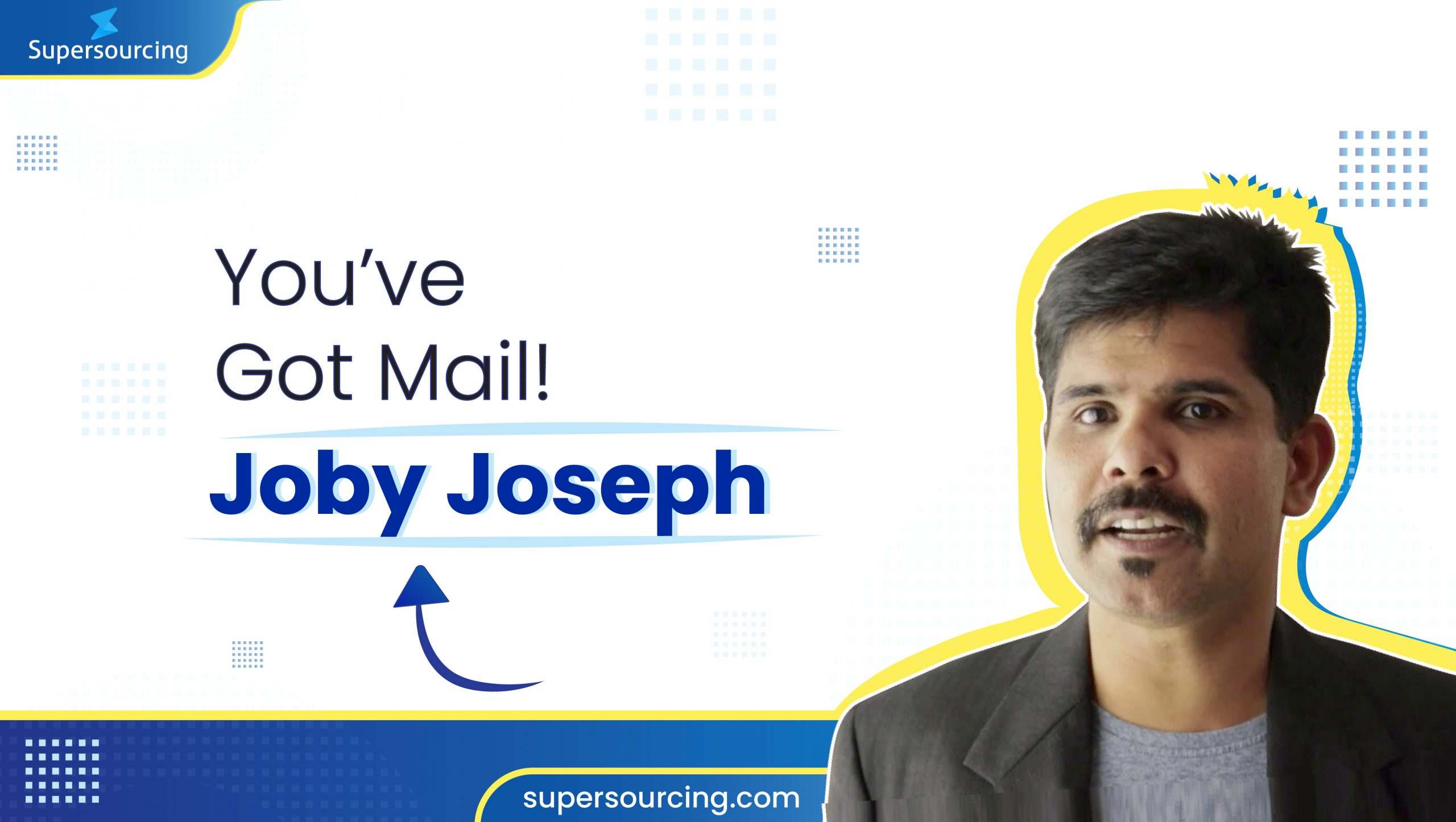 Freshersworld is a TeamLease company started by CEO and founder Joby. It is the top portal for freshers hiring in the nation. Freshersworld has a database of over 1.5 crore resumes, and more than 3 lakh resumes per month from entry-level graduates and you’ll see why it’s the #1 Fresher Recruitment portal. Over 60K+ recruiters trust Freshersworld.

When I get a new idea, I get too excited to explore it and almost drop the least important current project I’m working on! 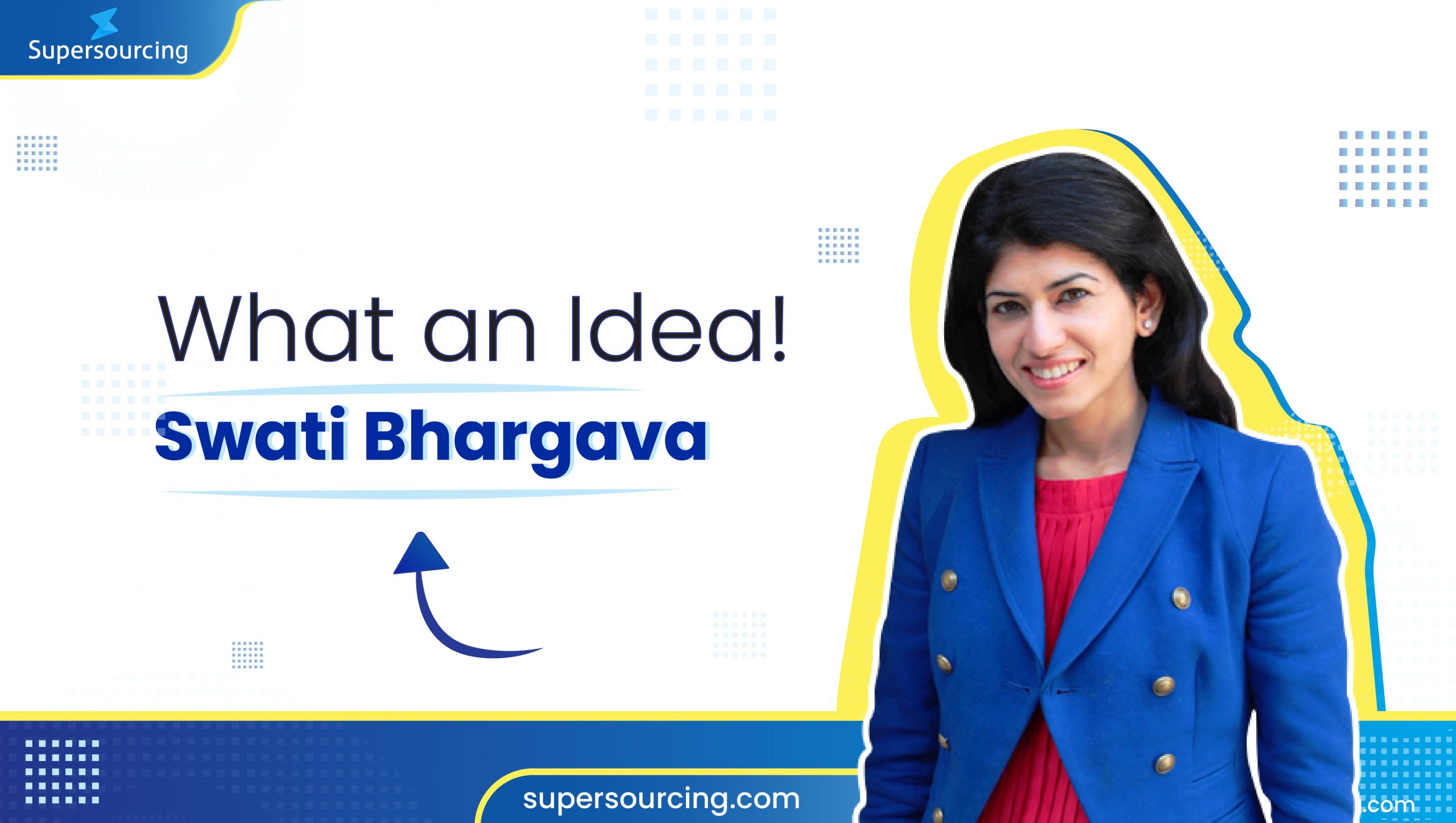 Cashkaro co-founder Swati leads an amazing startup. This market leader operates as a price comparison, cashback, and coupons website that provides information regarding promo codes, deals, offers, coupons, and cashback with online retailers. The company, since its inception in 2012, has experienced phenomenal growth. It is a subsidiary of Pouring Pounds Ltd.

Encash every opportunity with Swati

I never store phone numbers & when somebody calls, I wonder who is s/he. 😉 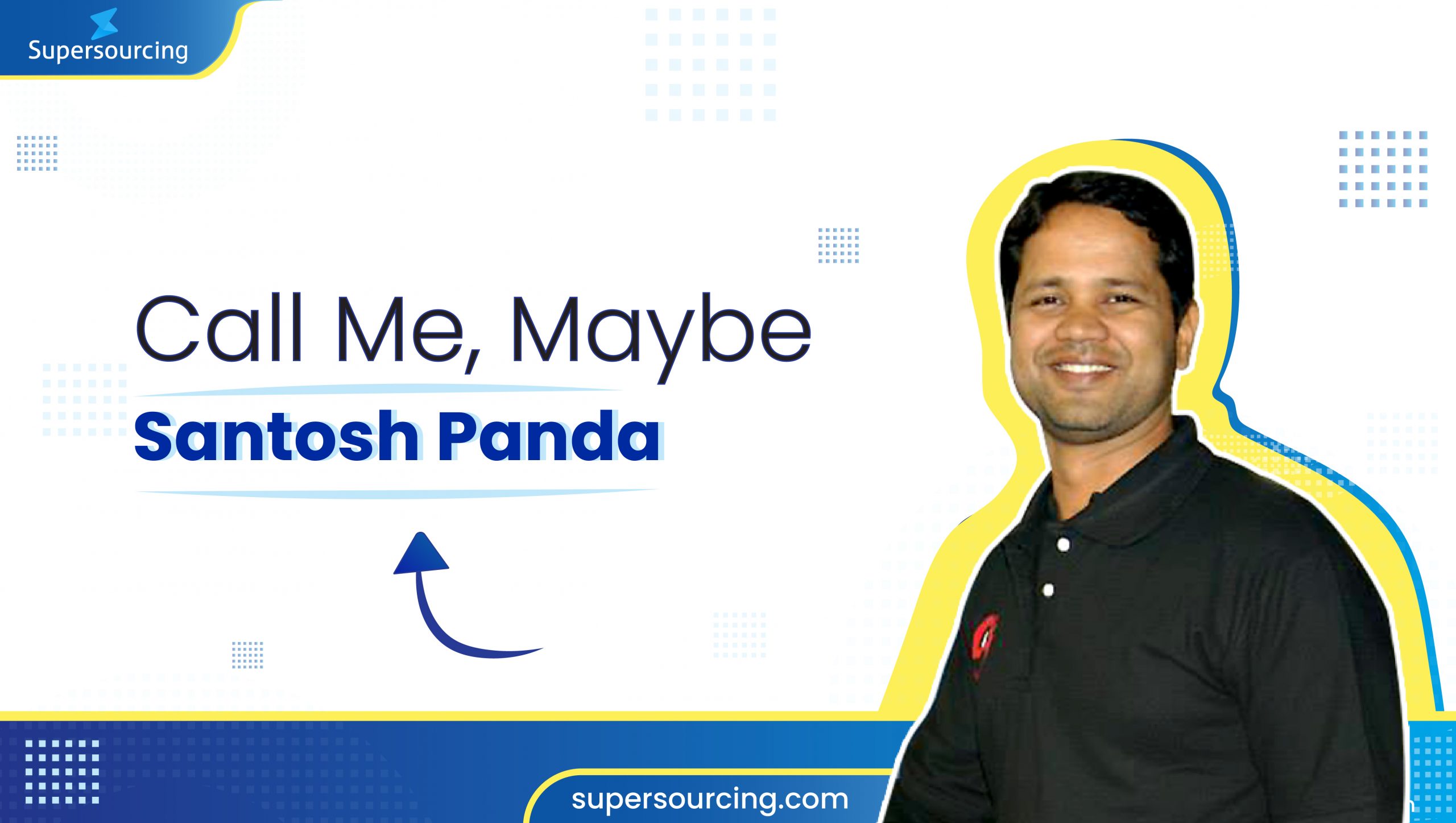 I have one habit of trusting people easily, 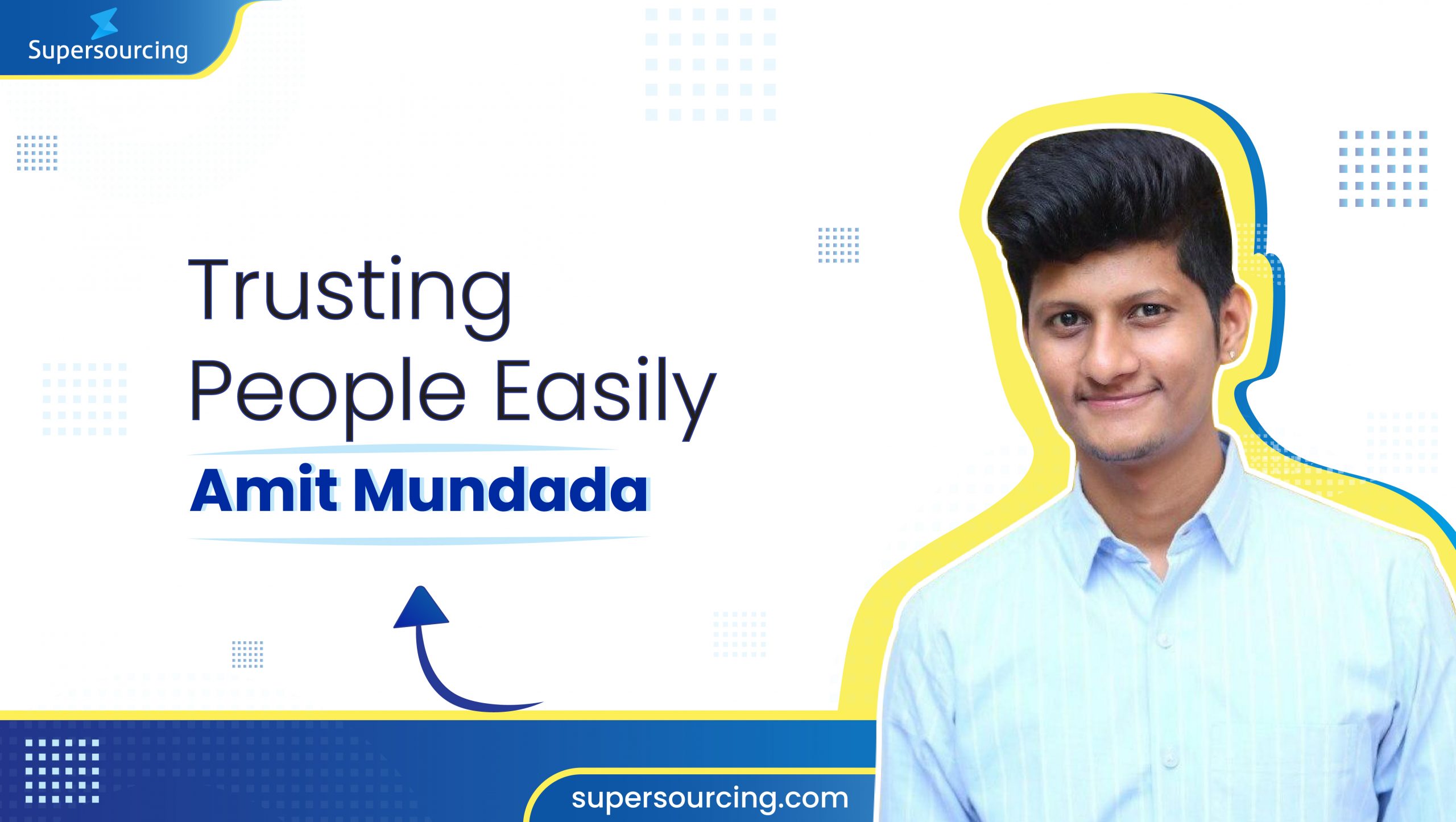 The beauty of Stackdevs is its innovative and revolutionary idea. Stackdevs is all about logos for startups, organizations, YouTube channel owners, blog or site owners to name just a few. 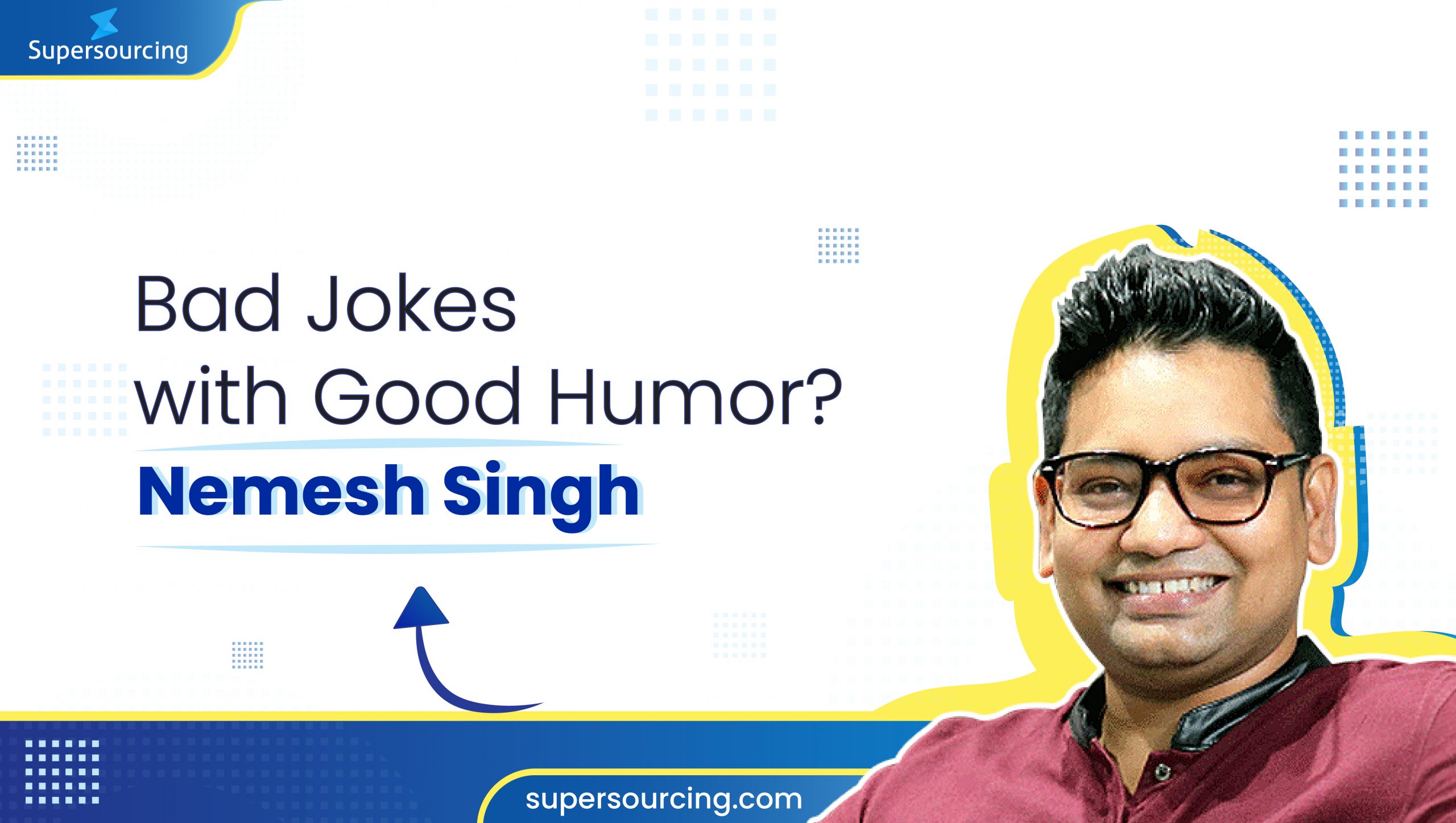 Nemesh is the founder of Appointy, a web-based software scheduling tool with advanced features to manage clients and market services through word-of-mouth publicity. One can grow one’s business and gain clients 24/7 without effort! Your organizer can be managed from any corner of the world, with Appointy at your service.

These were the some entrepreneurs whom we have contacted personally to get to know them and about their bad habits. Hope you enjoyed reading this piece. We felt motivated after talking to them; we hope you feel the same while reading this article.

Eventually what matters is how we give back to society, Each Founder has given back to society in one way or the other, nail-biting by one founder has made it easy for the budding entrepreneurs to start their business.

Bad habits or not, we believe these founders and many other founders have accomplished their way through life.