React Native Vs Flutter: Which One to Choose? 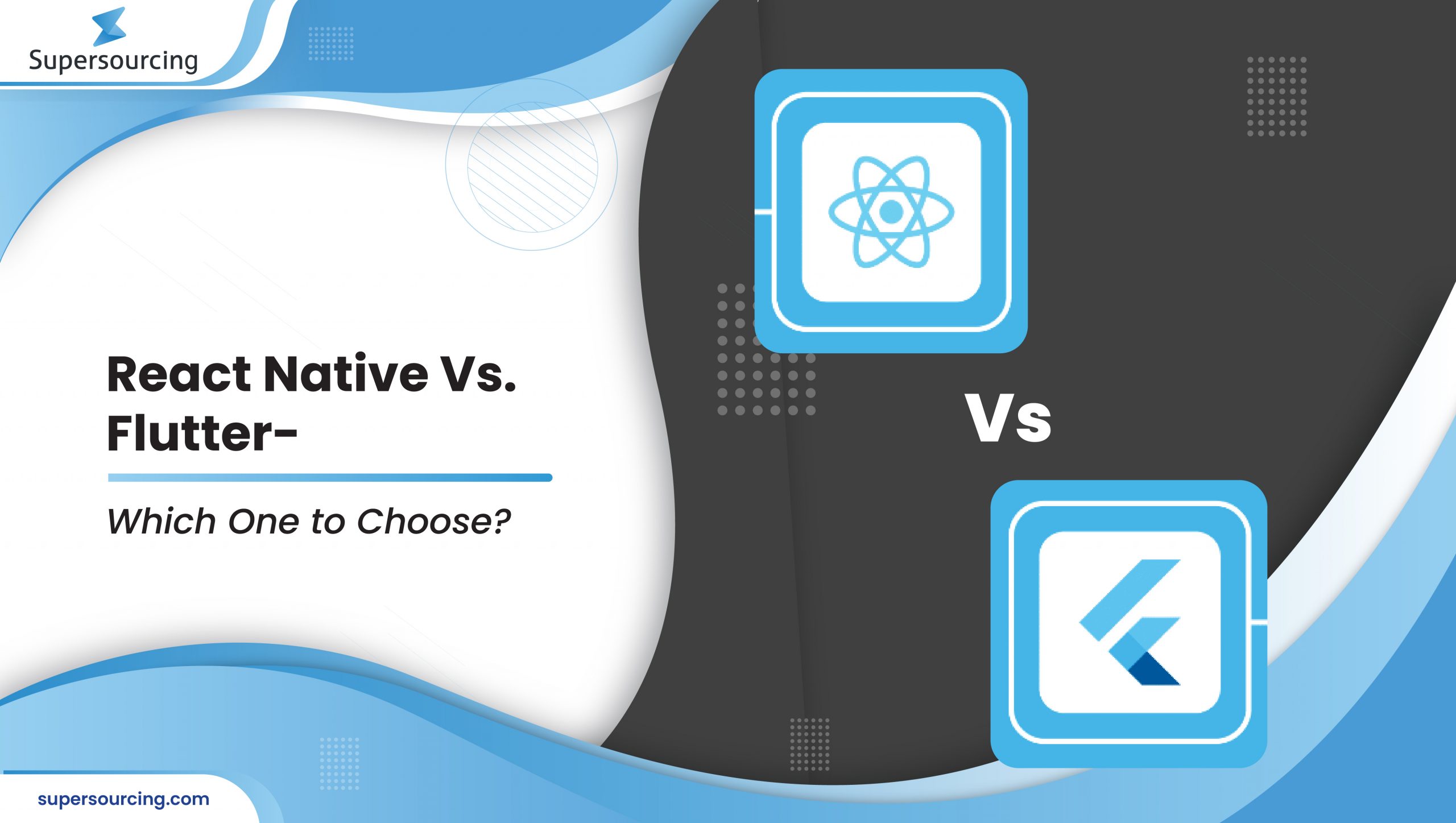 Developing mobile applications has already been a central cornerstone of the software sector, but providing many channels on which various apps must be created has long been a problem. Aside from needing to manage two teams, one for Android and one for iOS, there is still a wide gap between the apps produced. As they are created by completely separate teams. That is what sparked the concept of developing cross-platform smartphone apps. This arises a competition between learning about React Native Vs. Flutter to build the mobile application.

Although being two related aspects of cross-platform app development, React Native and Flutter are often hailed as fierce rivals. Both assist developers in minimizing Time to Market (TTM) in providing immersive enterprise software to customers and thereby improving efficiency. Today, we uncover the winner of the tug war between React Native Vs Flutter.

What is React Native?

React Native is a JavaScript-based open-source platform. It mainly focuses on native application rendering that is primarily compliant with Android and iOS. React Native is written in a hybrid of XML-Esque markup and JavaScript, also known as JSX. It is sponsored by the social network behemoth Facebook, and over 50 committed developers are already operating on the framework. 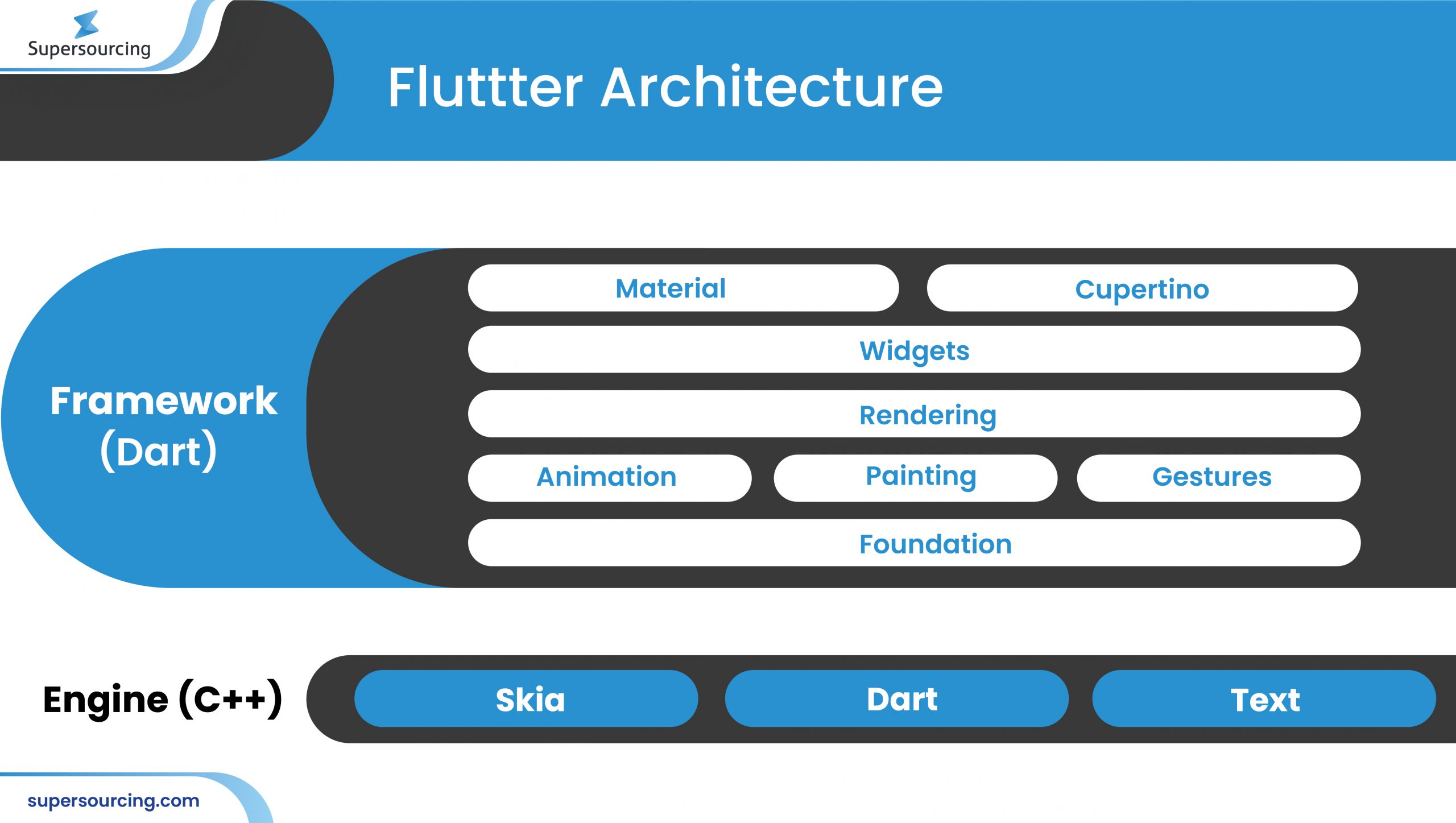 Flutter is an open-source platform that works for Google’s Dart programming language. It is widely referred to as an upgraded UI toolkit that is used to build cross-platform frameworks from a single codebase. Flutter makes it possible to build expressive and scalable UI with native results. It is also funded and contributed to by a team of Google engineers as well as the entire Flutter culture. 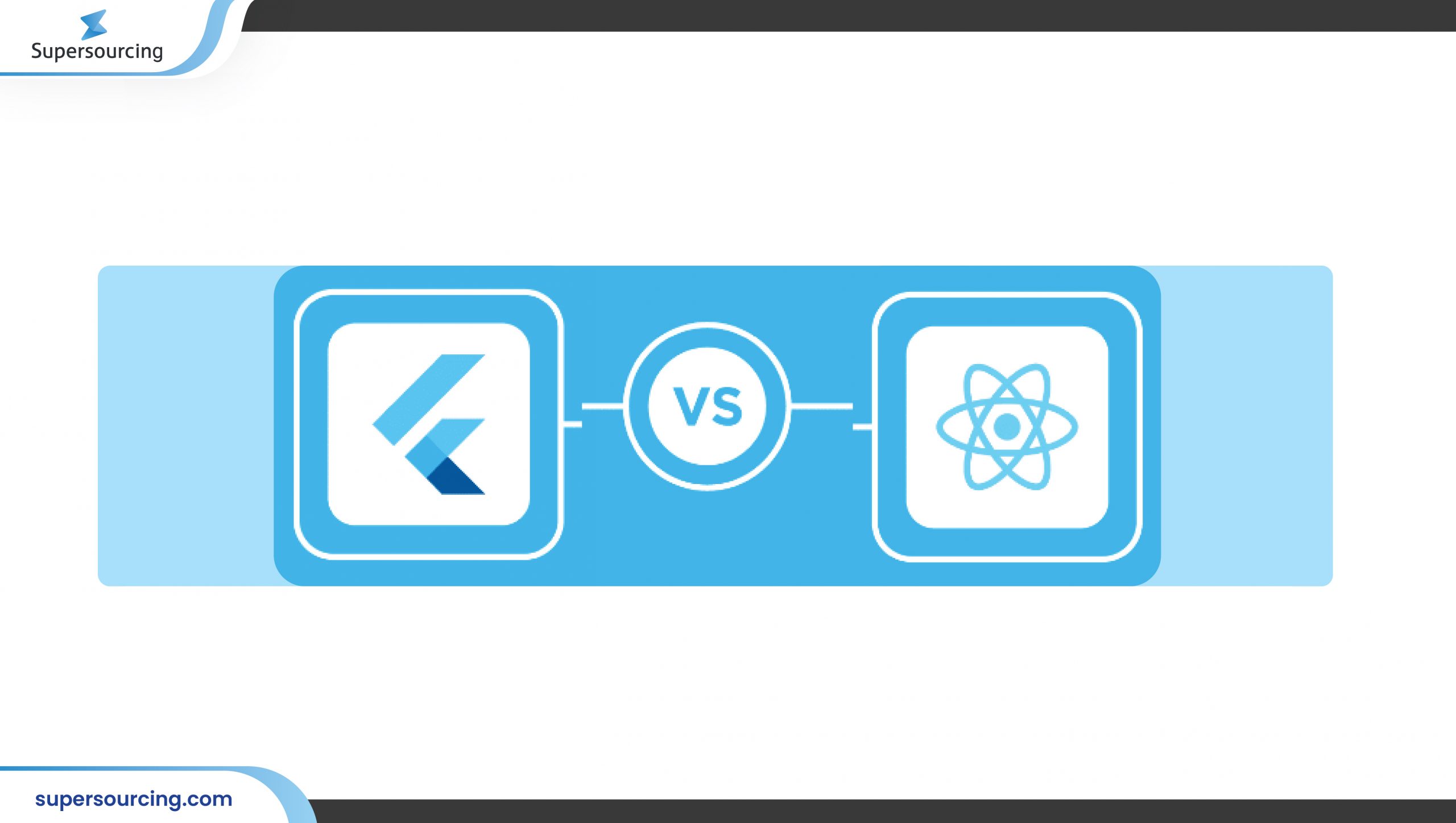 React Native Vs Flutter: Which One is better?

One of the most important facets of smartphone and web app growth is project completion on schedule. Both React Native and Flutter are cross-platform, which cuts time to market. Furthermore, their third-party libraries and fully prepared components make using them to create your app more effective.

Flutter and React Native have more than just rapid development; they may also reduce project costs. Here is a detailed comparison of React Native vs Flutter.

Who wins – React Native or Flutter? Well, there is no clear winner, but to escape the dilemma of choosing one, here are some things you need to consider before making a choice.

Here is how to use the Flutter application on both Android and iOS platforms for app deployment.

Using the android:label entry in the android manifest format, you must change the name of the program. Android app manifest file, AndroidManifest.xml is stored in <app dir>/android/app/src/main.

It includes all of the knowledge for an Android program. Using the android:label entry, we can specify the name of the program.

Using the android:icon entry in the manifest file, you can change the launcher icon.

As required, sign the app using the standard alternative.

If required, allow Proguard and Obfuscation using the standard choices.

Using the command Flutter install, install the APK on a computer.

Create an app bundle and drive it into Google Play utilizing traditional methods to publish the program.

Using the regular form, register the iOS software in App Store Connect. Hold the =Bundle ID you used to register the application.

To set the application name, change the Show name setting in the XCode project settings.

To set the package id, update Bundle Identifier in the XCode project settings.

Use the standard method to code signs as required.

Test the program by dragging the IPA file into TestFlight using the regular form.

Finally, use the traditional form to publish the software to the App Store. 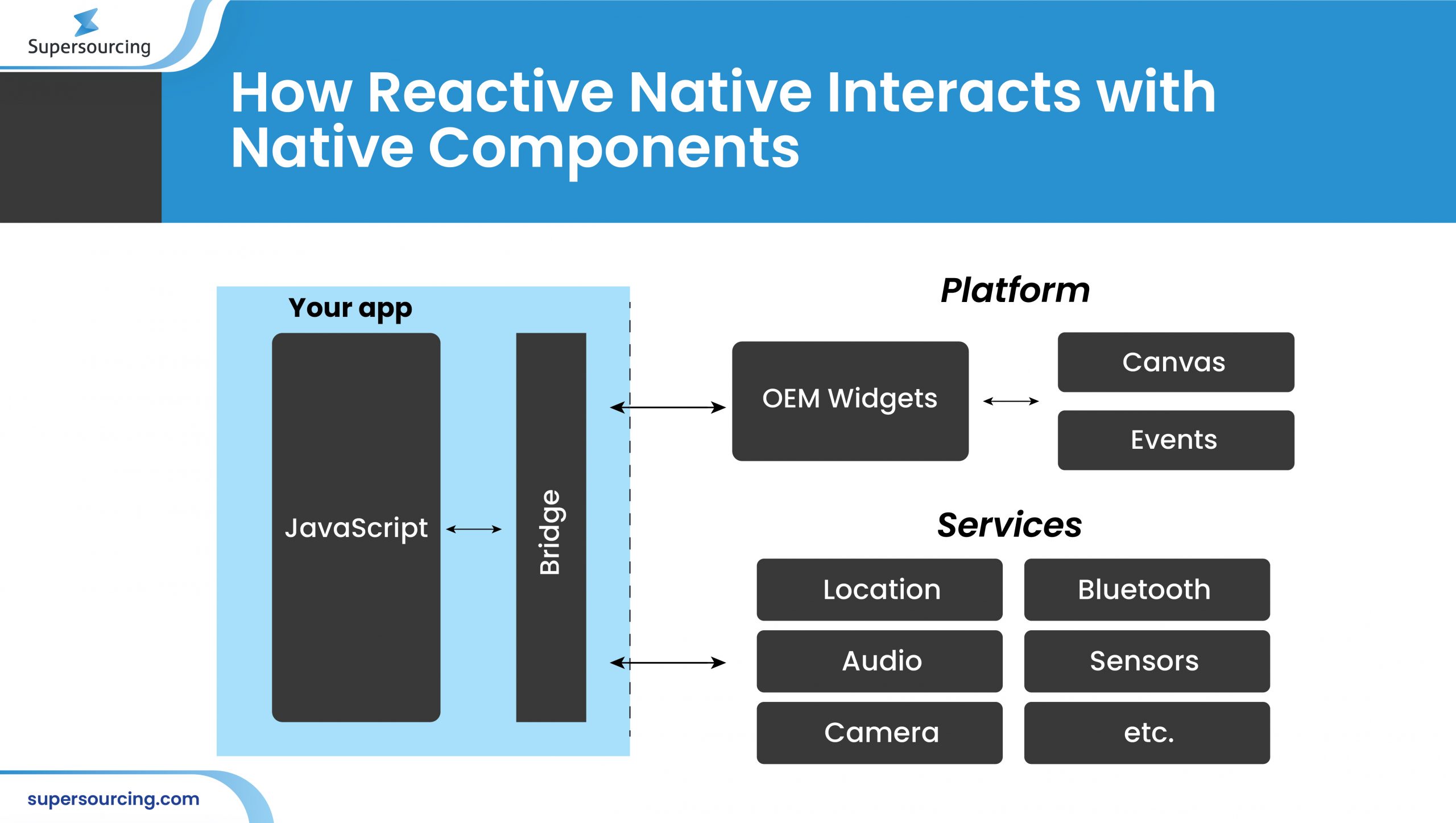 To publish your Expo software, first, ensure that all of your app.json settings are in place.

You may add as many properties as you like, but only three are required:

If the app is ready and the settings are in place, proceed as follows:

Deciding whether you want to go with Flutter or Native can be a tough decision. Let’s break it down for you.

Avoid having Native technologies if you want to:

Avoid having Flutter if you want to:

Everything comes with its own advantages and disadvantages. Here are some of the key pros and cons of Flutter and React Native to know.

To get along with this confusion on choosing the right platform and the right development agency for your app development, Supersourcing will be the most appropriate platform. However, we are a team of dedicated and responsible agencies, that supports all the clients and registered agencies to get the perfect match. Just share your business idea here and in a few hours you are going to receive loads of agency options to build your wonderful business solution.