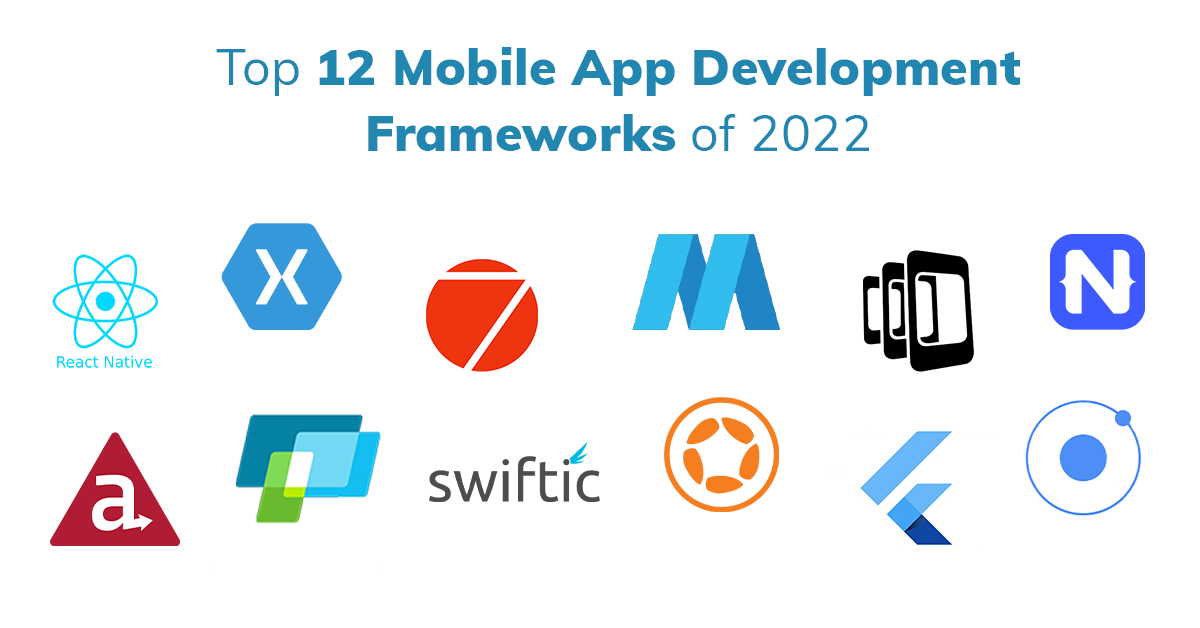 Over 5.5 million was the number of apps available on Google Play Store and Apple App Store combined in the first quarter of 2022. The market for mobile applications is consistently growing and isn’t going to perish anytime soon. If you are looking to develop a mobile application, having an idea of the current trends of the app development market can give you an extra edge. This listicle will take you through the top 12 mobile app development frameworks of 2022 so that you can decide which one best suits your needs. 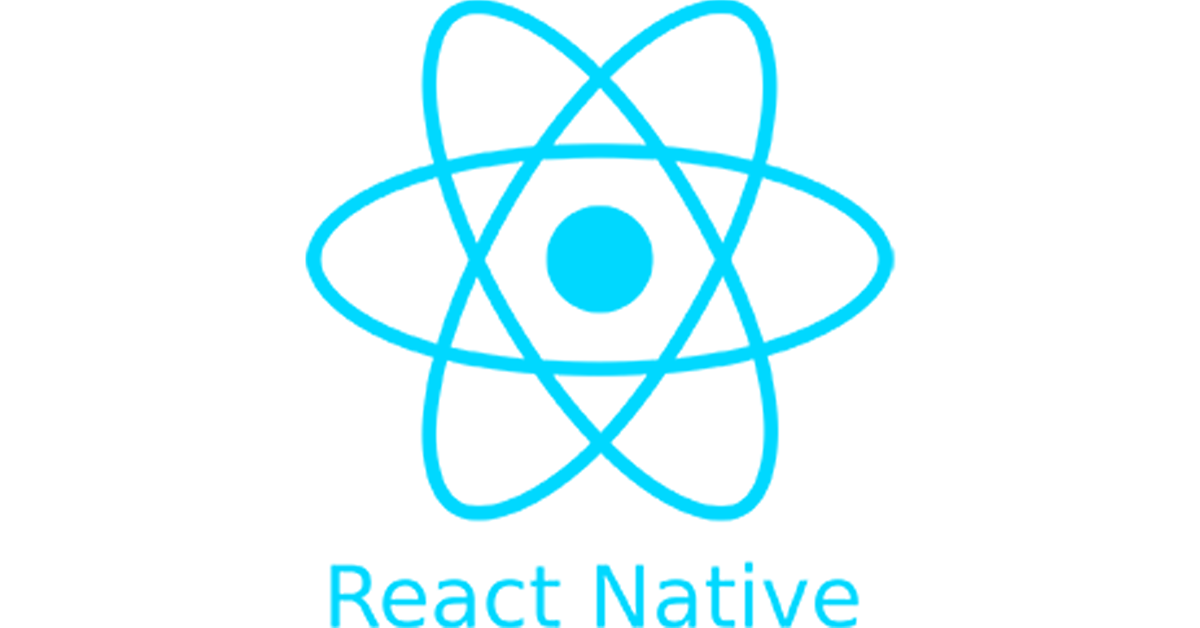 React Native is a Facebook-developed open source cross-platform app development framework using which developers can easily create apps for both Android and iOS. Its widespread appeal is due to its speedier development and deployment procedures. 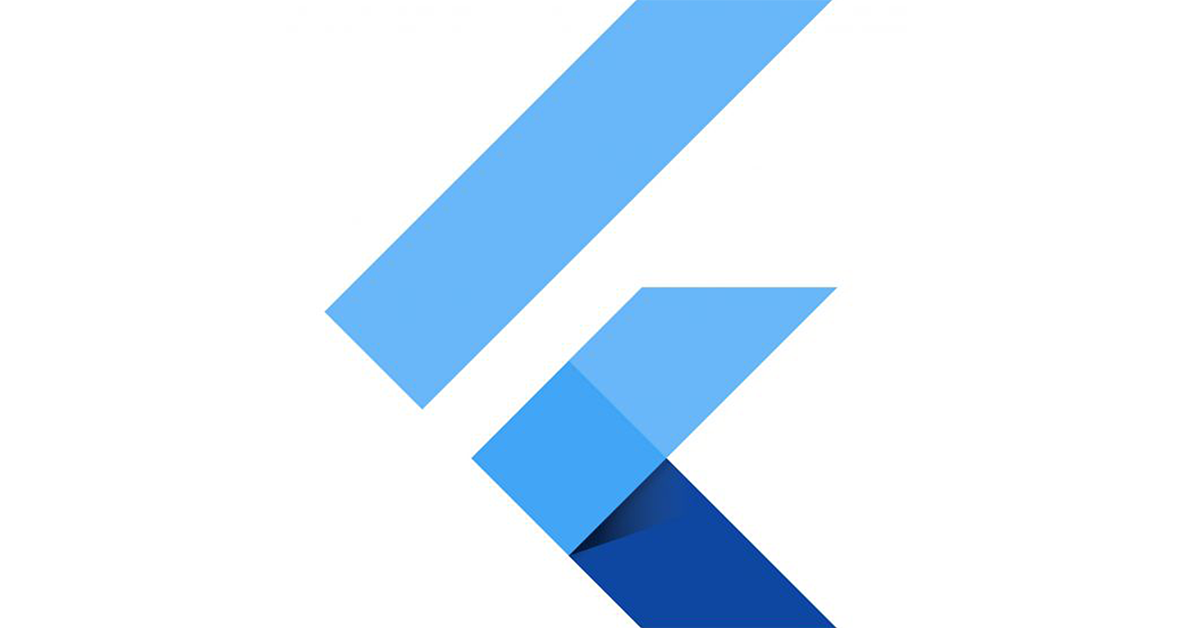 Flutter is a great framework developed by Google for creating visually appealing mobile apps. Mobile users may also enjoy an engaging UX, thanks to intuitive widgets, material designs, and eye-catching animations. As a matter of fact, Flutter and React Native are currently the two most popular mobile development frameworks.

The cool part of Flutter is that its aesthetic exuberance has no bearing on performance. In addition, scrolling, navigation, icons, and typefaces are all designed to be as fluid and natural as possible.

Unlike many other mobile app frameworks, Dart is used to writing the code. Additionally, the program codes are reusable for future projects. Flutter has an added layer of legitimacy because of Google’s support. 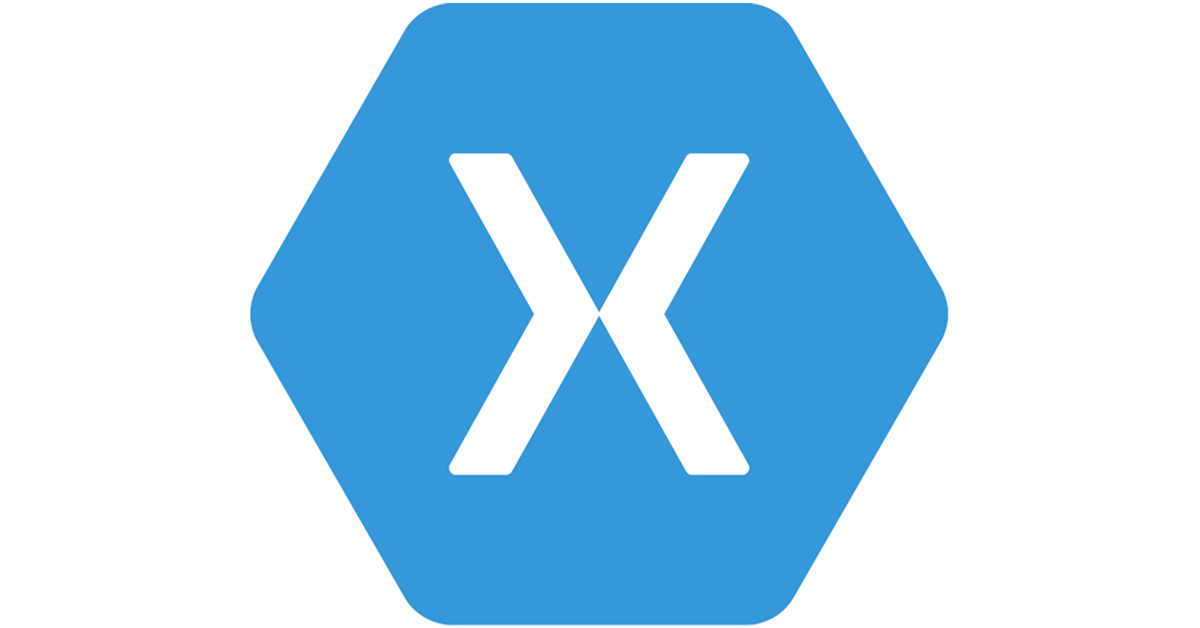 Xamarin is yet another cross-platform app development framework for developing apps for Android and iOS. Because they employ the C# programming language, they need fewer lines of code. As a result, the coding process is quicker.

It also allows us to swiftly transfer the scripts across multiple platforms, such as Windows and macOS. Because developing an app is so fast these days, you might assume that quicker development means sacrificing design and performance.

However, Xamarin-based apps deliver flawless native performance in terms of quality and performance. Microsoft has acquired Xamarin. Also, its ability to connect with Microsoft Visual Studio is a plus point for developers. 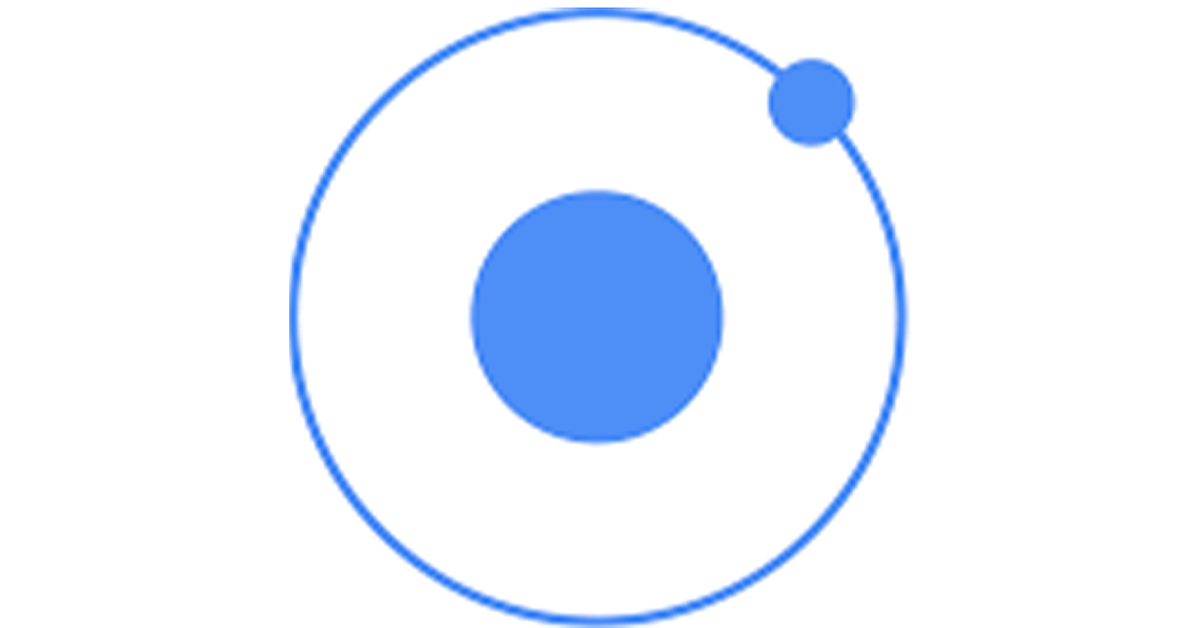 Ionic is an excellent choice for creating HTML5-based hybrid applications and progressive web apps. Hybrid apps combine the best features of both native and web programs into a single package.

It covers things like consistent designs, performance increases, and device support, among other things. Using Cordova or Capacitor, Ionic apps may be deployed across different app stores and installed on devices. 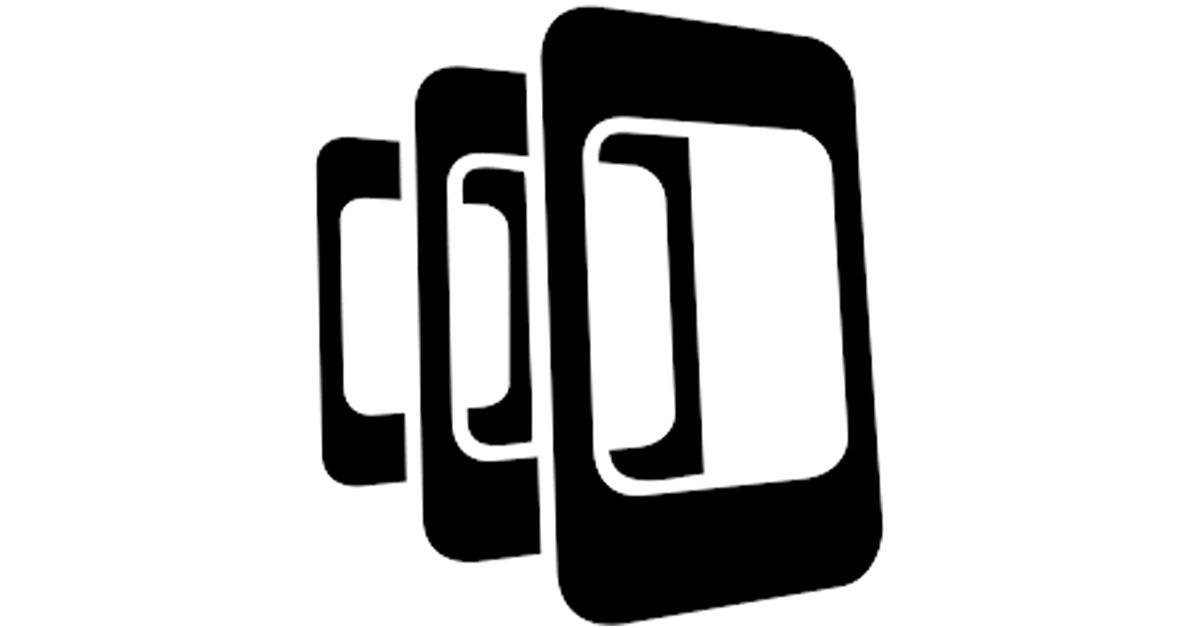 Adobe PhoneGap is undoubtedly one of the most developer-friendly mobile app frameworks available. It is a cross-platform app development framework that uses CSS3, HTML5, and JavaScript to build hybrid applications.

PhoneGap also allows us to use device APIs that aren’t available in web browsers. Developers can also use many Cordova plugins to use the device capabilities like camera, GPS, sound, accelerometer, etc., to provide a native app-like experience. 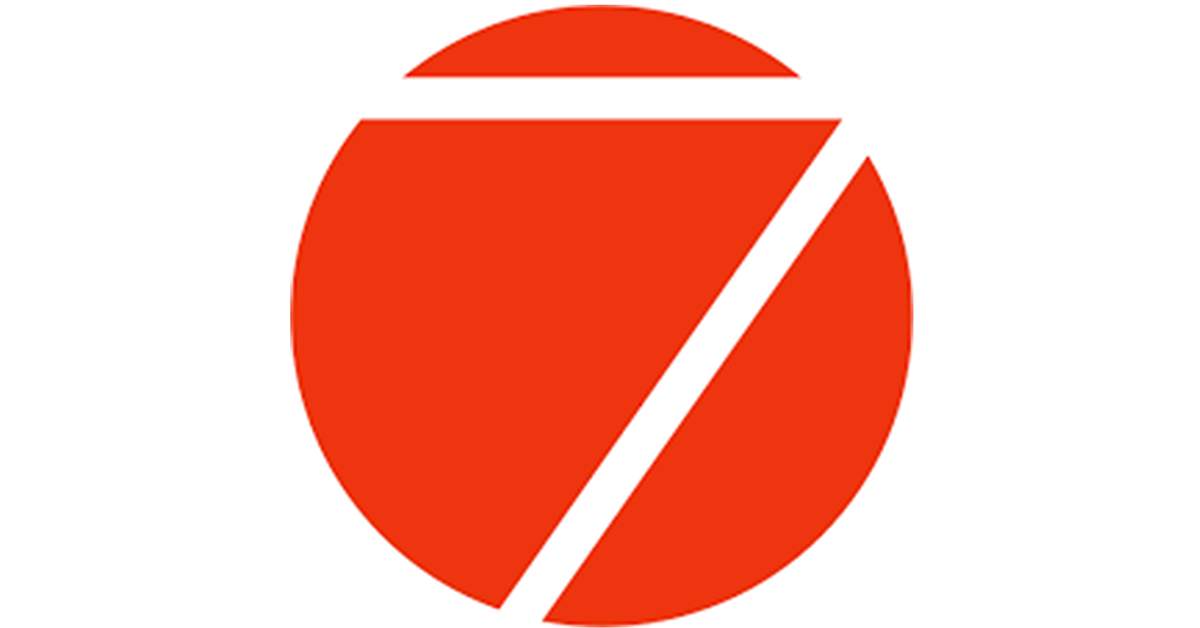 It supports integration with Vue.js, React js, and Svelte. Also, Framework7’s beautiful assortment of UI components is one of its most appealing features. Popup, action sheet, list view, layout grid, side panels, and numerous more often used features are among them. Hence, Framework7 makes app development simple, convenient, and quick. 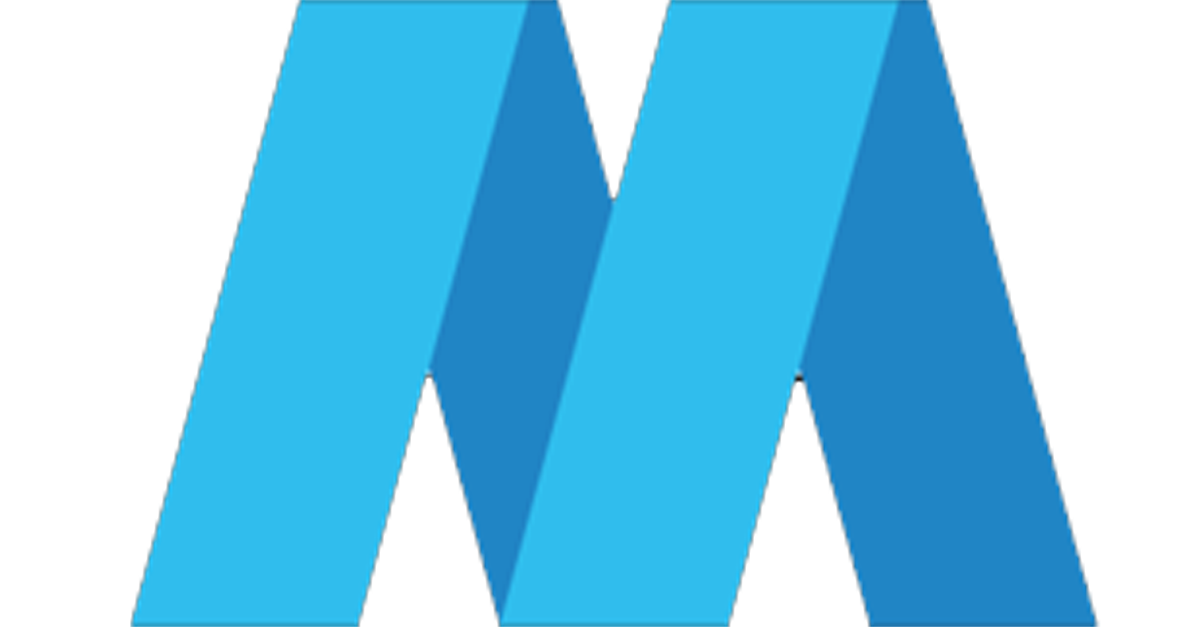 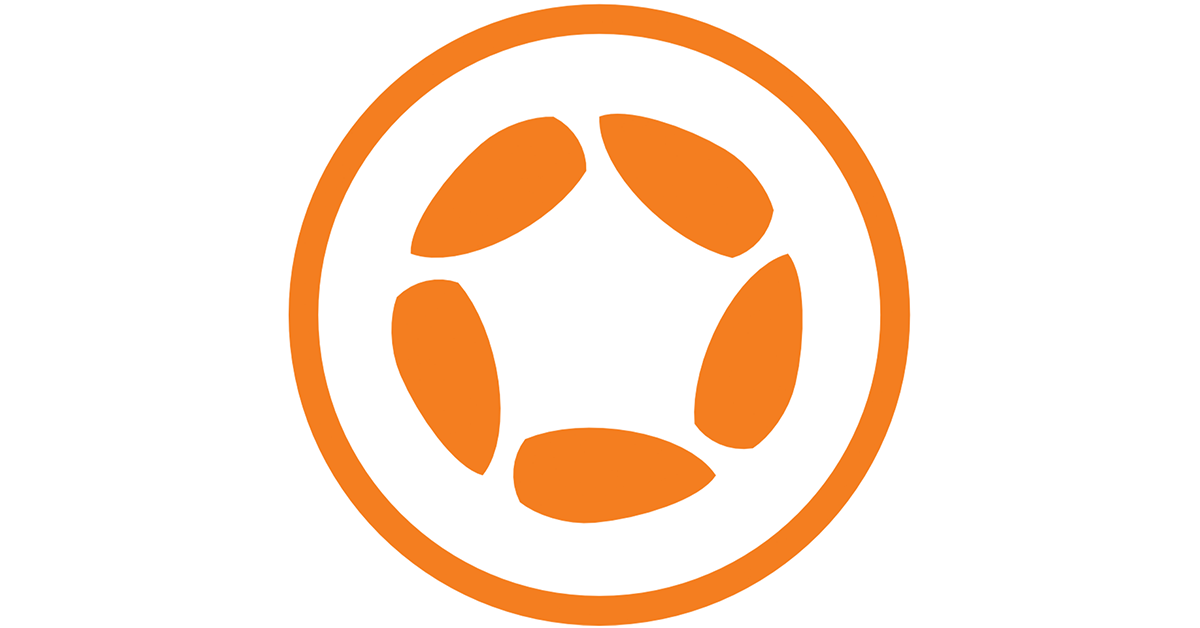 Corona is faster, simpler, and more complete than alternative app development frameworks. It is a free cross-platform app creation tool that builds high-quality apps and games for numerous mobile and desktop platforms.

It uses Lua, a powerful yet lightweight programming language, to provide higher-quality visuals in apps and games. It also enables you quickly test end-products on real devices. After the deployment of the app, the code and assets update automatically. 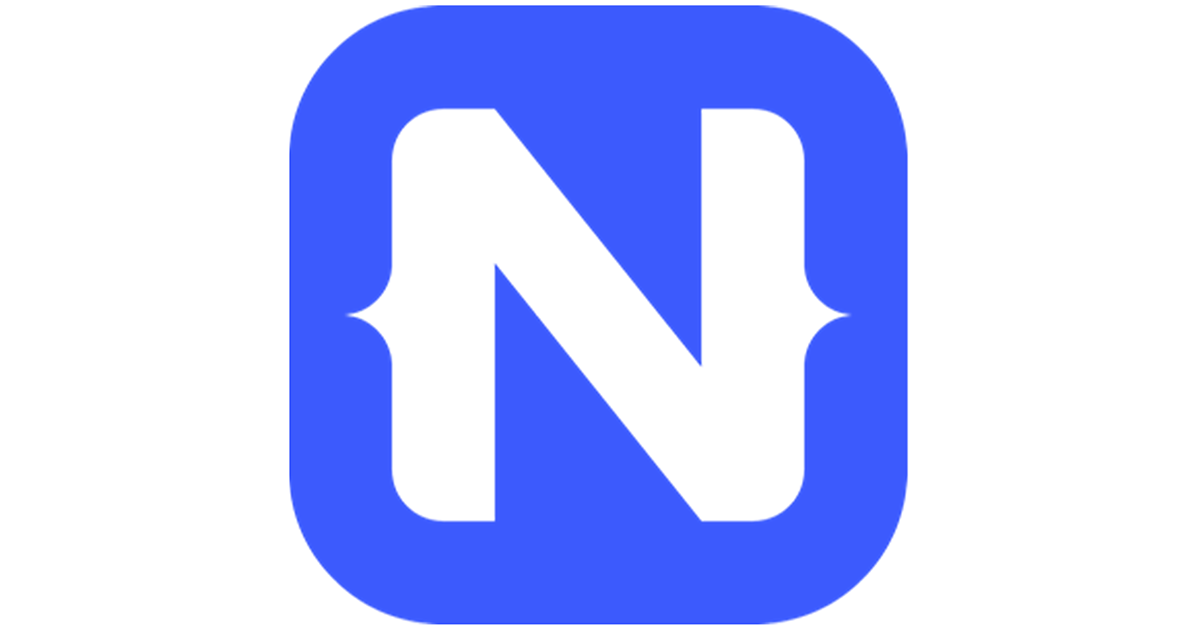 Native Script is an open-source framework for developing native mobile applications with Angular, Vue.js, TypeScript, or JavaScript. The framework enables you to develop apps for both: Android and iOS using the same codebase.

The Native Script framework uses the same APIs as Xcode or Android Studio to create apps. Furthermore, the framework is a good choice for developers who wish to develop apps for numerous platforms in a shorter period and at a lower cost. 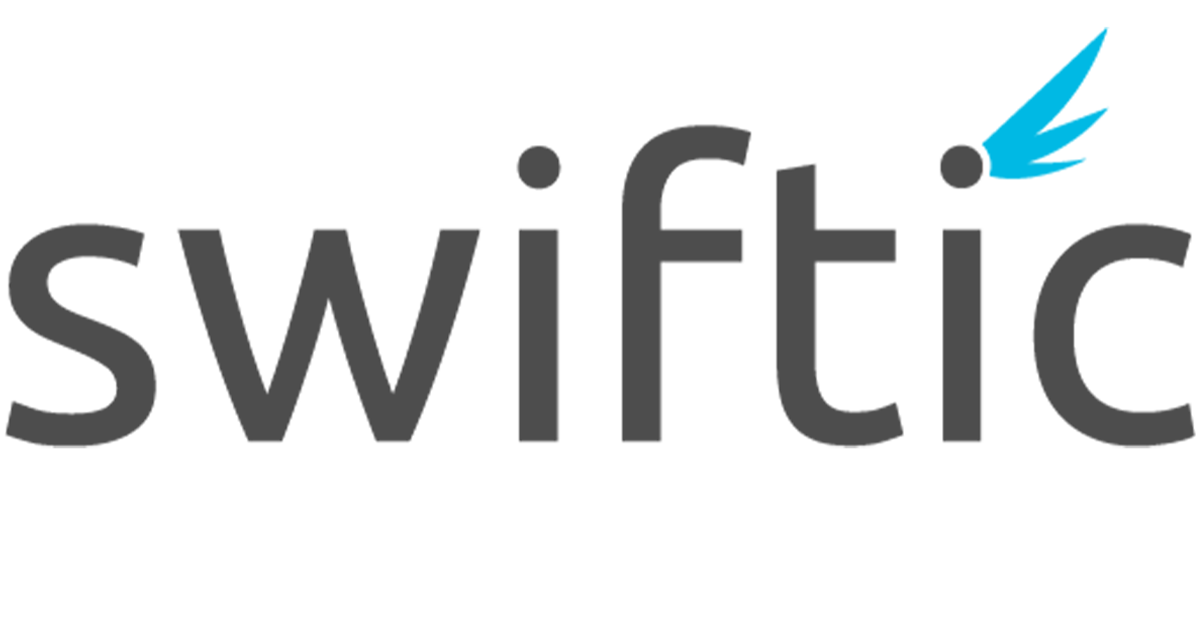 Swiftic is a do-it-yourself mobile app solution that makes it easy for anybody to build unique apps for their company. It simplifies app development by letting developers import existing material from the internet rather than starting from scratch.

It’s one of the most adaptable mobile app development frameworks because of its simple user interface, experienced advice, and beginner-friendly approach. The framework comes with several out-of-the-box features like push notifications, social network feeds, app advertising, and so on.

It is one of the most convenient mobile app development alternatives since it allows you to design, publish, and evolve your app from a single control panel. 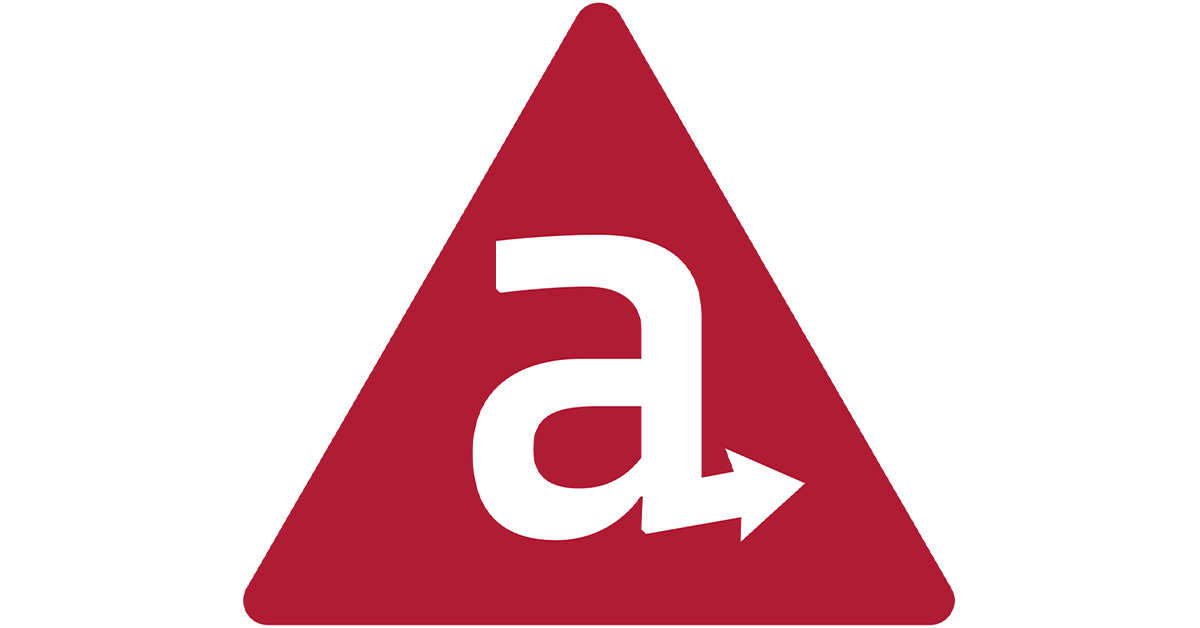 Titanium is an open-source development framework created by Appcelerator Inc that allows you to build cross-platform mobile apps. Its Titanium SDK is an excellent tool for creating apps.

The framework is built on a Javascript-based SDK with over 5000 APIs for Windows, HTML5, iOS, and Android, which enables up to 90% reusability of Javascript code when developing applications for several platforms. Furthermore, the framework includes several UI components that provide users with rich experiences. Also, it allows testing and eventually deploying the app all in one place. 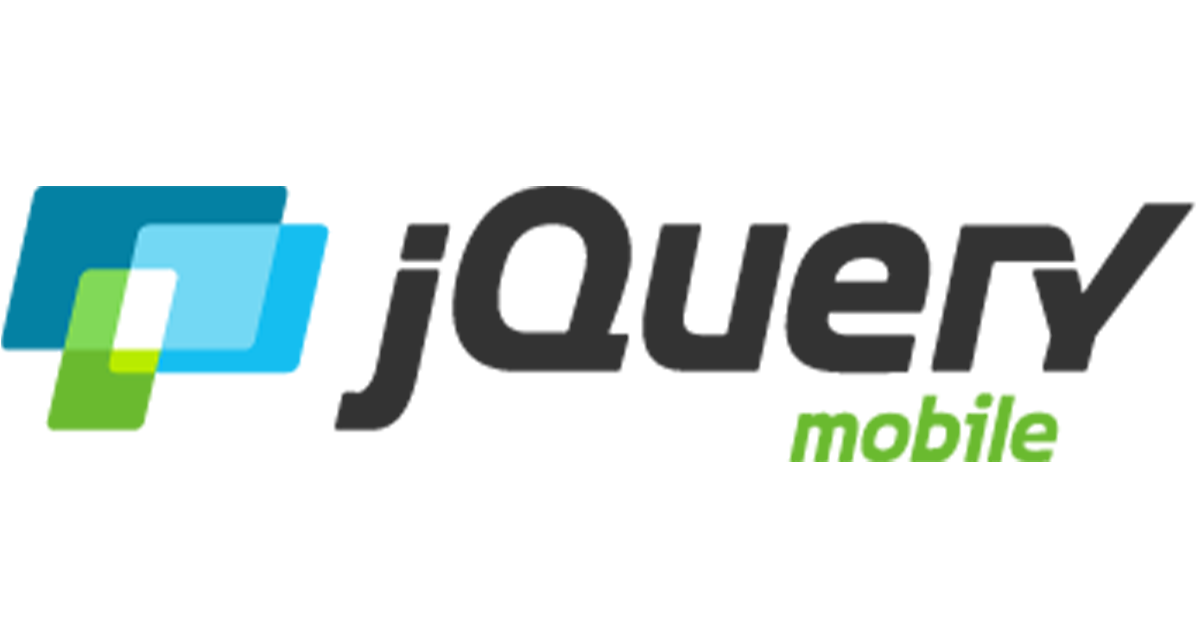 JQuery Mobile is a cross-platform programming framework for creating mobile and online apps for different devices. The framework enables a single code version to use across all devices. Additionally, the HTML5-based development framework includes plugins such as Image Slider, Content-Slider, Pop-Up Boxes, and others that aid in the creation of a feature-rich and dynamic design.

Furthermore, the JQuery framework is interoperable with several mobile app development frameworks, including PhoneGap and others. Also, it is touch-friendly, has a single codebase, and allows developers to construct highly customized apps and websites.

But, to build a successful app, you need a skilled and experienced development team to partner up. At Supersourcing, you can find pre-vetted, seasoned, and top-quality development companies and developers that can help you build a successful application. Moreover, with Supersourcing, you can save up to 60% of your time and money. Post your project in a few minutes to get started now and hire the perfect team within ten days.

What is the best framework to develop mobile apps?

The best frameworks for developing mobile apps are:

What is the most used mobile framework?

The most popular mobile app development frameworks are React Native, Flutter, and Xamarin. Developers prefer these frameworks because of ease of use and the variety of services they offer.

Should I use Swift or React Native?

Is Xamarin better than React Native?

Despite the fact that both Xamarin and React Native offer near-native performance, Xamarin is quicker on Android and iOS and has a UI for accessing native features. TLDR: When Xamarin is compared against React Native, Xamarin comes out on top due to its native-like performance.

Which is better: Xamarin or Flutter?